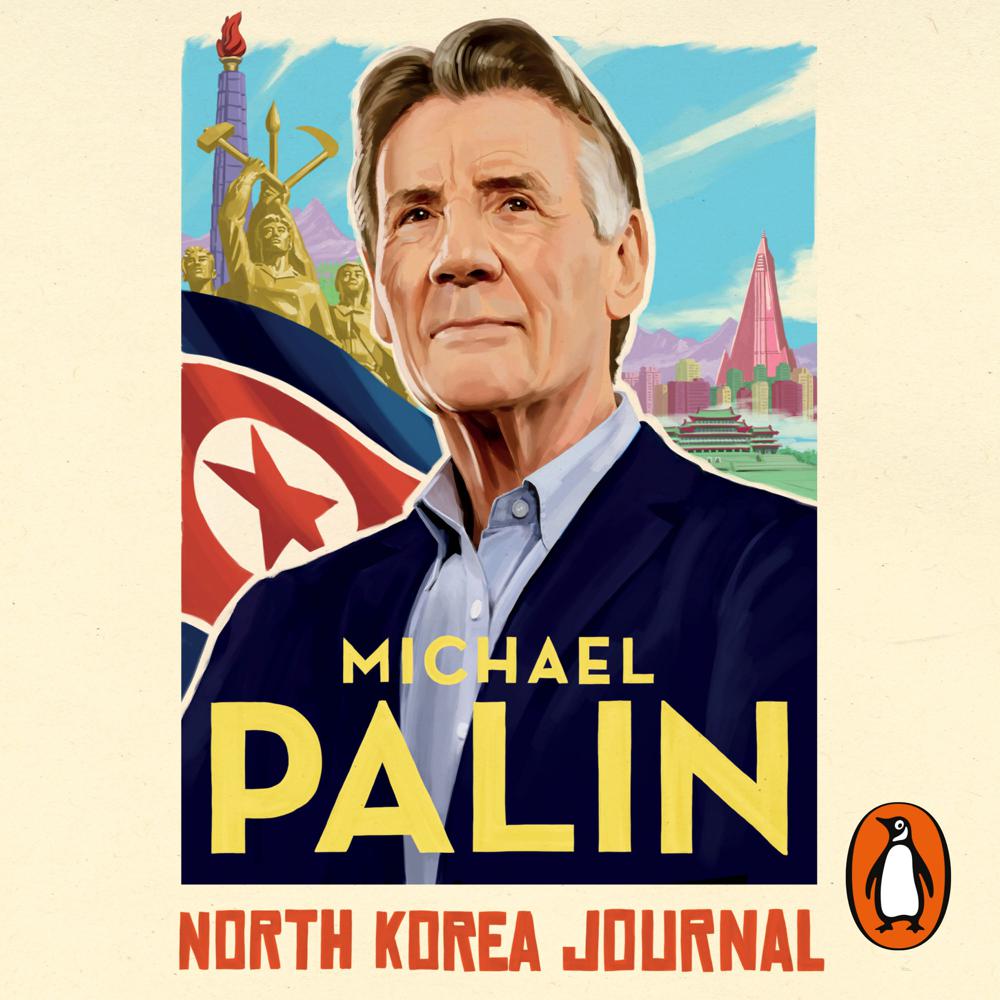 THE BOOK BEHIND THE HIT CHANNEL 5 DOCUMENTARY

A glimpse of life inside the world’s most secretive country, as told by Britain’s best-loved travel writer.

In May 2018, former Monty Python stalwart and intrepid globetrotter Michael Palin spent two weeks in the notoriously secretive Democratic People’s Republic of Korea, a cut-off land without internet or phone signal, where the countryside has barely moved beyond a centuries-old peasant economy but where the cities have gleaming skyscrapers and luxurious underground train stations. His resulting documentary for Channel 5 was widely acclaimed.

Now he shares his day-by-day diary of his visit, in which he describes not only what he saw – and his fleeting views of what the authorities didn’t want him to see – but recounts the conversations he had with the country’s inhabitants, talks candidly about his encounters with officialdom, and records his musings about a land wholly unlike any other he has ever visited – one that inspires fascination and fear in equal measure.

Written with Palin’s trademark warmth and wit, and illustrated with beautiful colour photographs throughout, the journal offers a rare insight into the North Korea behind the headlines.