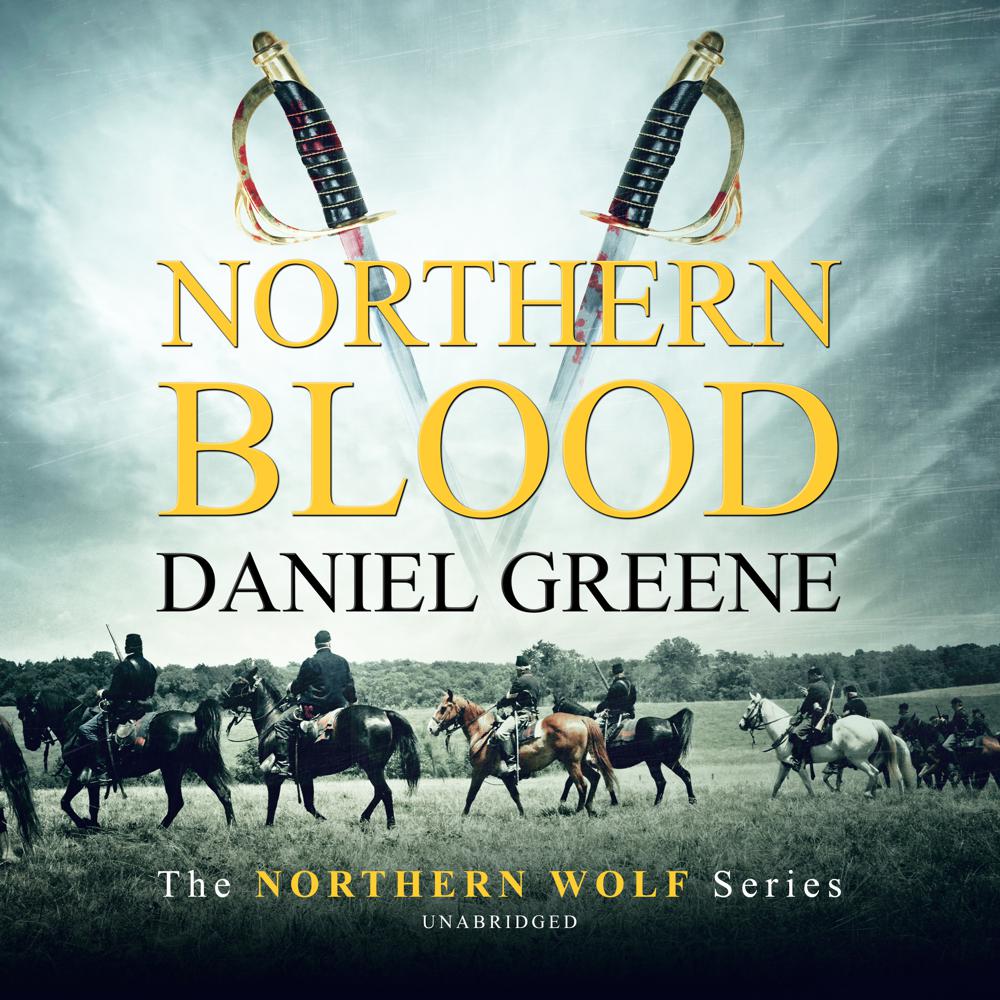 To win the war, hands will get dirty …

With the installment of Ulysses S. Grant as the head of the Union armies, plans have been put into place to dismantle the Confederate war machine once and for all. But, you can’t fight decisive battles against evasive opponents that fade into the landscape and strike like lightning in the night.

A daring raid is devised to draw the Confederate cavalry into a winner take all showdown. The Union needs a group of soldiers just brazen enough to do it or die trying. Libby Prison’s most recent escapee, Johannes Wolf, and his unit of misfits, might just be the ones to get the job done—if they don’t kill each other first.

Wolf embarks on a dangerous mission behind enemy lines to set J. E. B. Stuart, the Knight of the Golden Spurs, off-kilter and force him on to the battlefield.

Can Wolf and company accomplish their mission? Or will they hang from the gallows as war criminals?

Ride into the third installment of the popular Northern Wolf series and experience fast-paced, hard-hitting historical fiction at its best!