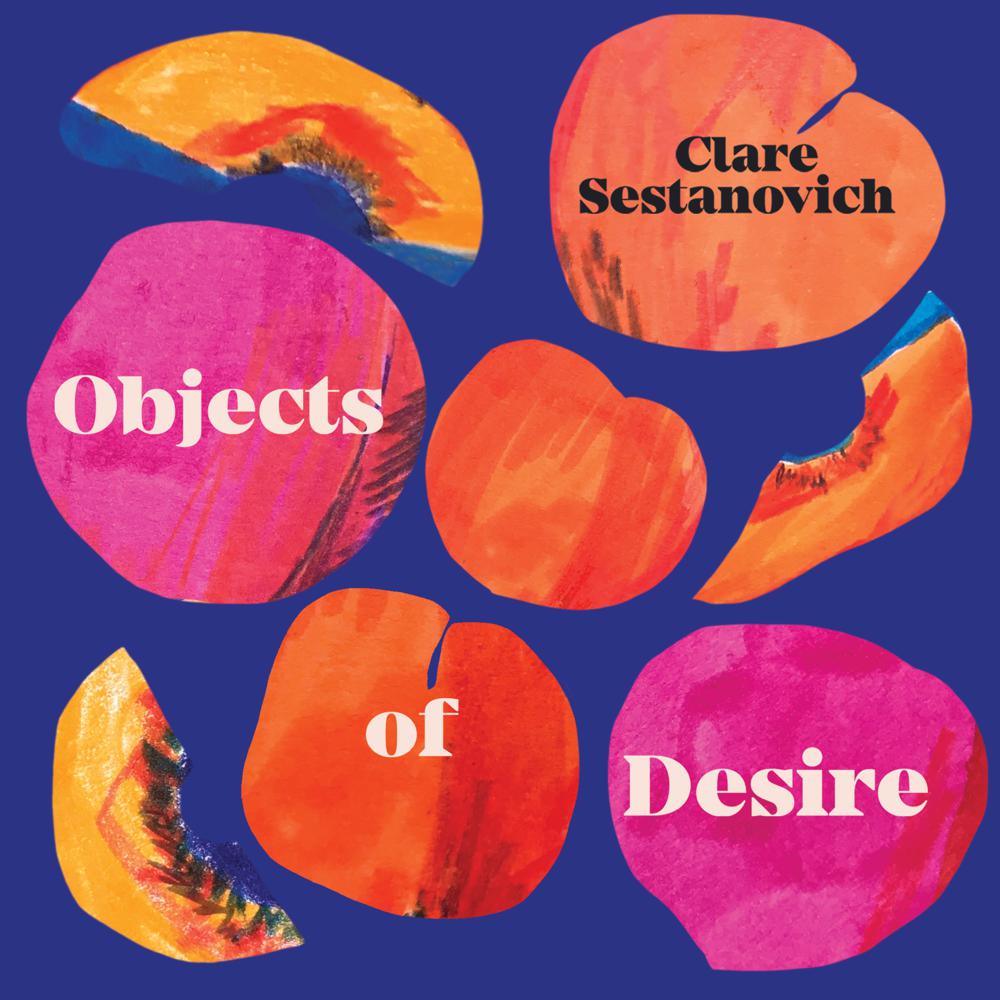 A college freshman, flying home, strikes up an odd, ephemeral friendship with the couple next to her on the airplane. A long-lost stepbrother’s visit to New York prompts a reckoning with a family’s old taboos. An office worker, exhausted by the ambitions of the men around her, emerges into the gridlocked city one afternoon to make a decision. A wife, looking at her husband’s passwords neatly posted on the wall, realizes there are no secrets left in their marriage.

In these eleven short stories, thrilling desire and melancholic yearning animate women’s lives – from the brink of adulthood, to the labyrinthine path between twenty and thirty, to middle age, when certain possibilities quietly elapse. With powerful observation and mordant humour, Clare Sestanovich opens up a fictional world where intimate and uncomfortable truths lie hidden in plain sight.

Objects of Desire is a book pulsing with subtle drama, rich with unforgettable scenes and alive with moments of recognition, each more startling than the last – a spellbinding, brilliant debut.