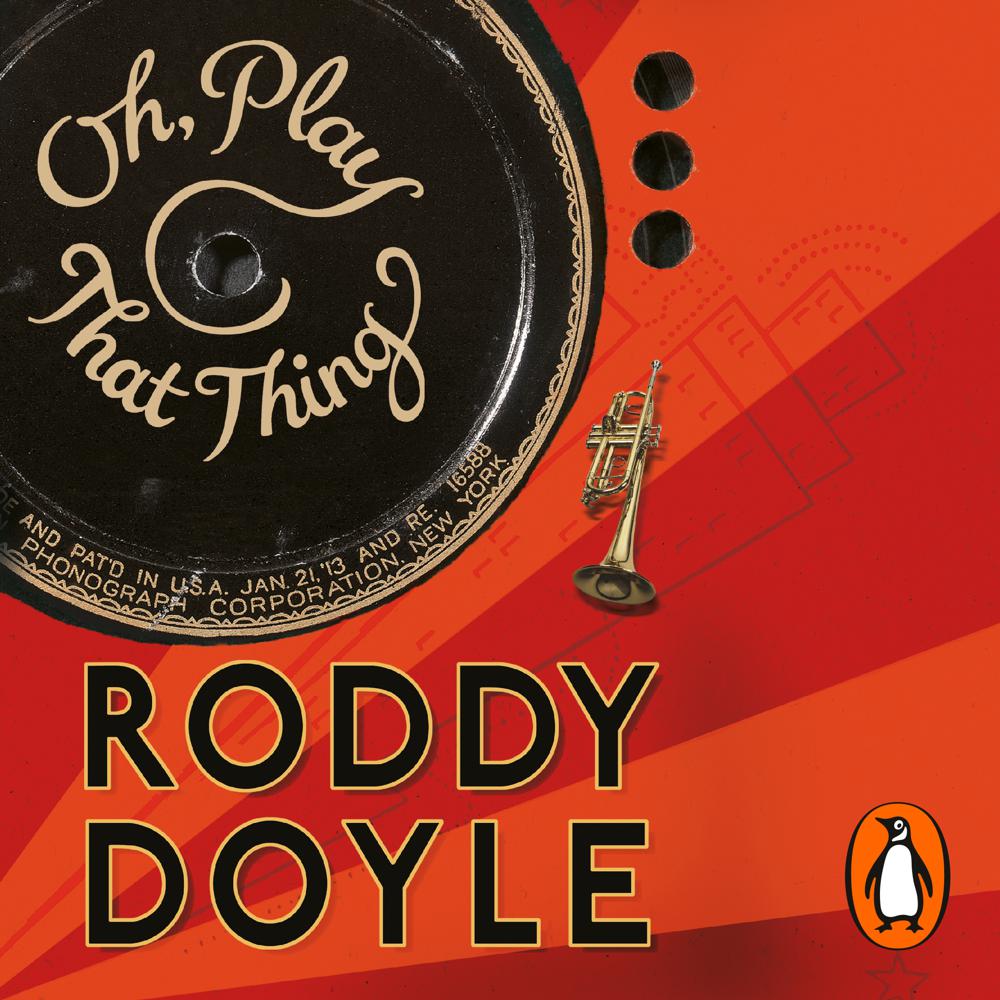 Henry Smart, on the run from Dublin, falls on his feet. He is a handsome man with a sandwich board, behind which he stashes hooch for the speakeasies of the Lower East Side. He catches the attention of the mobsters who run the district and soon there are eyes on his back and men in the shadows. It is time to leave, for another America…

Chicago is wild and new, and newest of all is the music.

Furious, wild, happy music played by a man with a trumpet and bleeding lips called Louis Armstrong. His music is everywhere, coming from every open door, every phonograph. But Armstrong is a prisoner of his colour; there are places a black man cannot go, things he cannot do. Armstrong needs a man, a white man, and the man he chooses is Henry Smart.