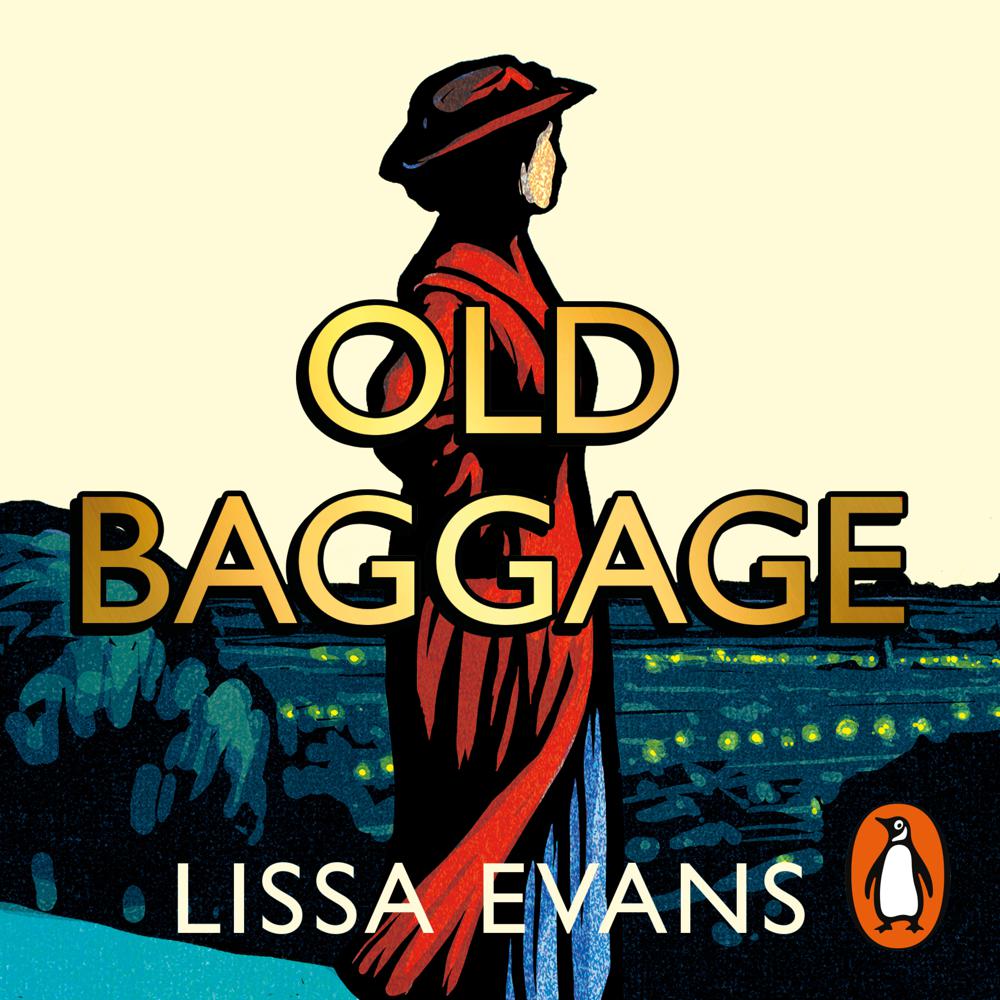 ‘The work of a novelist in her prime’ Daily Telegraph
‘Wise and witty’ Sarah Hughes, Observer
‘Essential . . . Evans is a brilliant storyteller’ Stylist

What do you do next, after you’ve changed the world?

It is 1928. Matilda Simpkin, rooting through a cupboard, comes across a small wooden club – an old possession of hers, unseen for more than a decade.

Mattie is a woman with a thrilling past and a chafingly uneventful present. During the Women’s Suffrage Campaign she was a militant. Jailed five times, she marched, sang, gave speeches, smashed windows and heckled Winston Churchill, and nothing – nothing – since then has had the same depth, the same excitement.

Now in middle age, she is still looking for a fresh mould into which to pour her energies. Giving the wooden club a thoughtful twirl, she is struck by an idea – but what starts as a brilliantly idealistic plan is derailed by a connection with Mattie’s militant past, one which begins to threaten every principle that she stands for.

Old Baggage is a funny and bittersweet portrait of a woman who has never, never given up the fight.