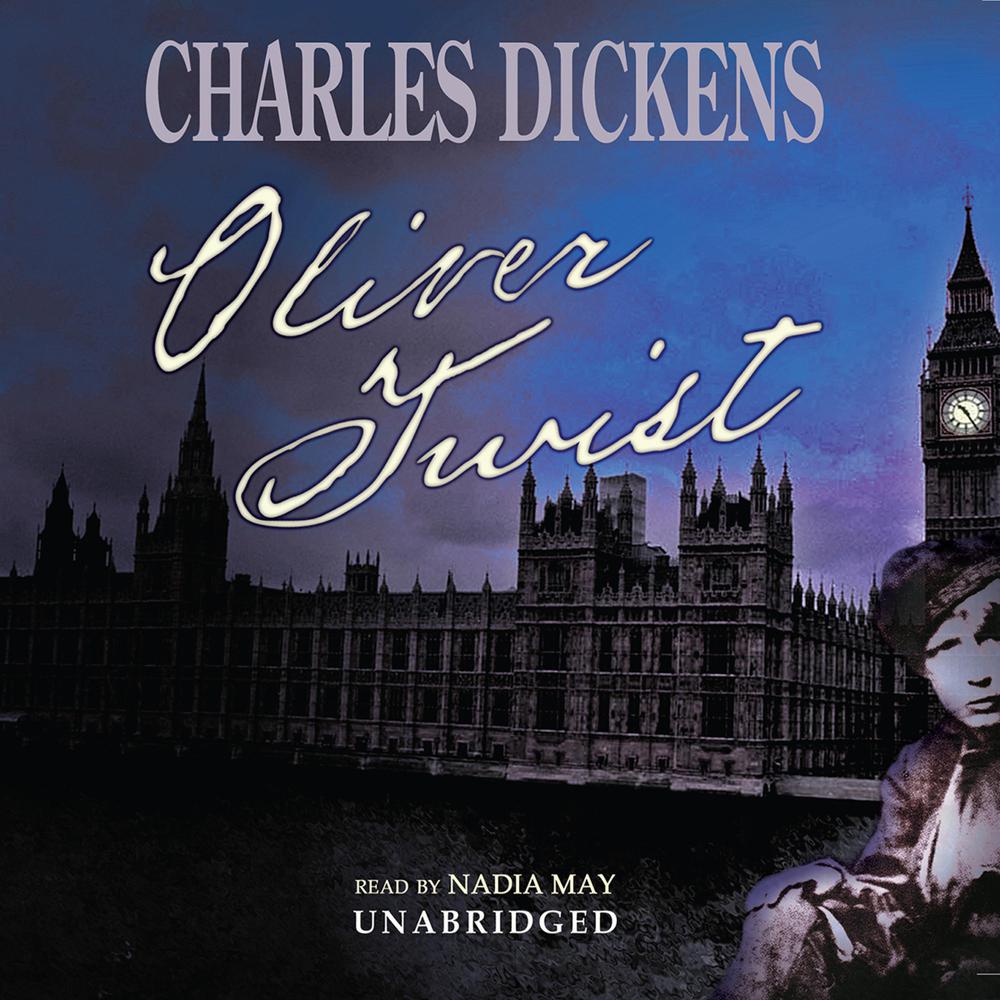 One of Dickens’ most popular novels, Oliver Twist tells the story of a young workhouse orphan who escapes into the mean backstreets of Victorian London. There, he is thrust into a den of thieves where some of Dickens’ most depraved villains preside: the incorrigible Artful Dodger, the barbarous bully Bill Sikes, and the terrible Fagin, whose knavery threatens to send them all to the gallows. A novel with autobiographical overtones, this was the first of Dickens’ works to realistically portray London’s impoverished underworld and to illustrate his belief that poverty leads to crime. At the heart of the drama, however, is Oliver, the orphan whose unsullied goodness leads him to salvation, and who represents Dickens’ belief in the principle of good triumphing at last.