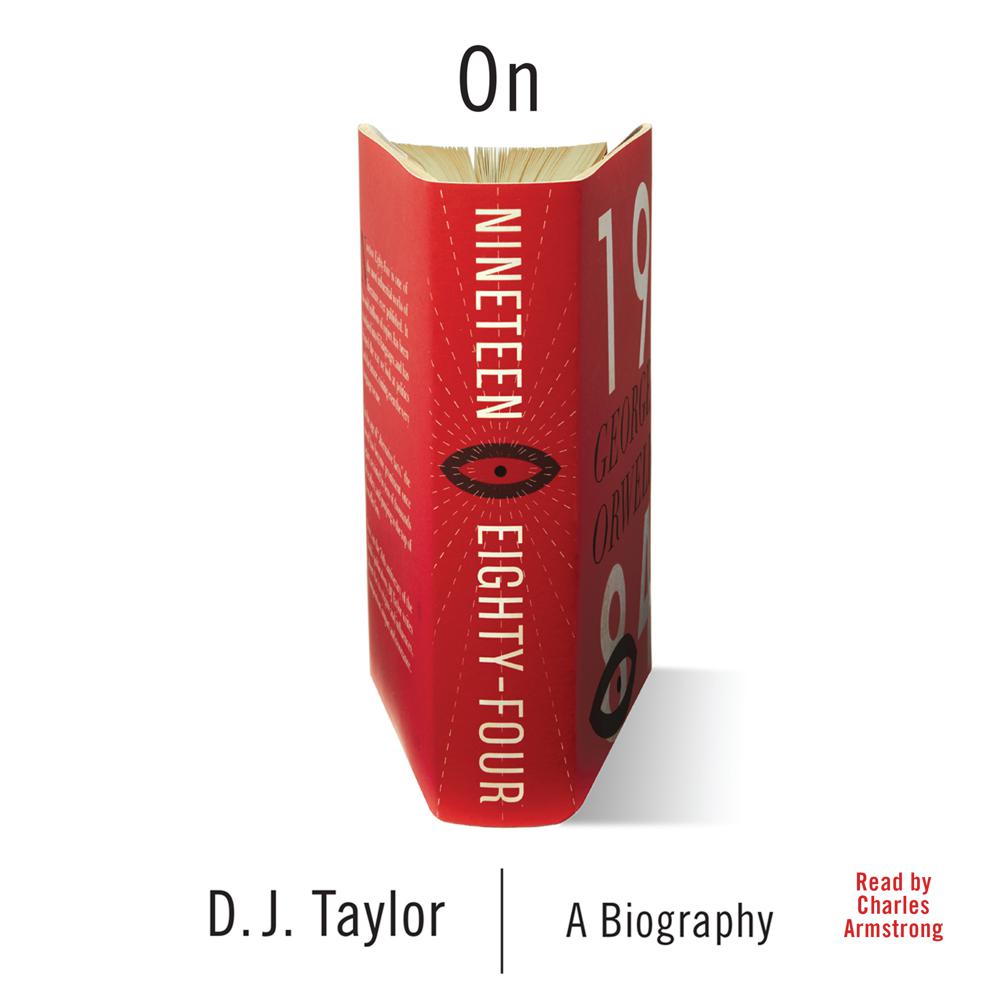 Since its publication nearly seventy years ago, George Orwell’s 1984 has been regarded as one of the most influential novels of the modern age. Politicians have testified to its influence on their intellectual identities, rock musicians have made records about it, TV viewers watch a reality show named for it, and a White House spokesperson tells of “alternative facts.” The world we live in is often described as an Orwellian one, awash in inescapable surveillance and invasions of privacy. On 1984 dives deep into Orwell’s life to chart his earlier writings and key moments in his youth, such as his years at a boarding school that’s strict and charismatic headmaster shaped the idea of Big Brother. Taylor tells the story of the writing of the book, taking listeners to the Scottish island of Jura, where Orwell, newly famous thanks to Animal Farm but coping with personal tragedy and rapidly declining health, struggled to finish 1984. Published during the cold war—a term Orwell coined—Taylor elucidates the environmental influences on the book. Then he examines 1984’s post-publication life, including its role as a tool to understand our language, politics, and government.