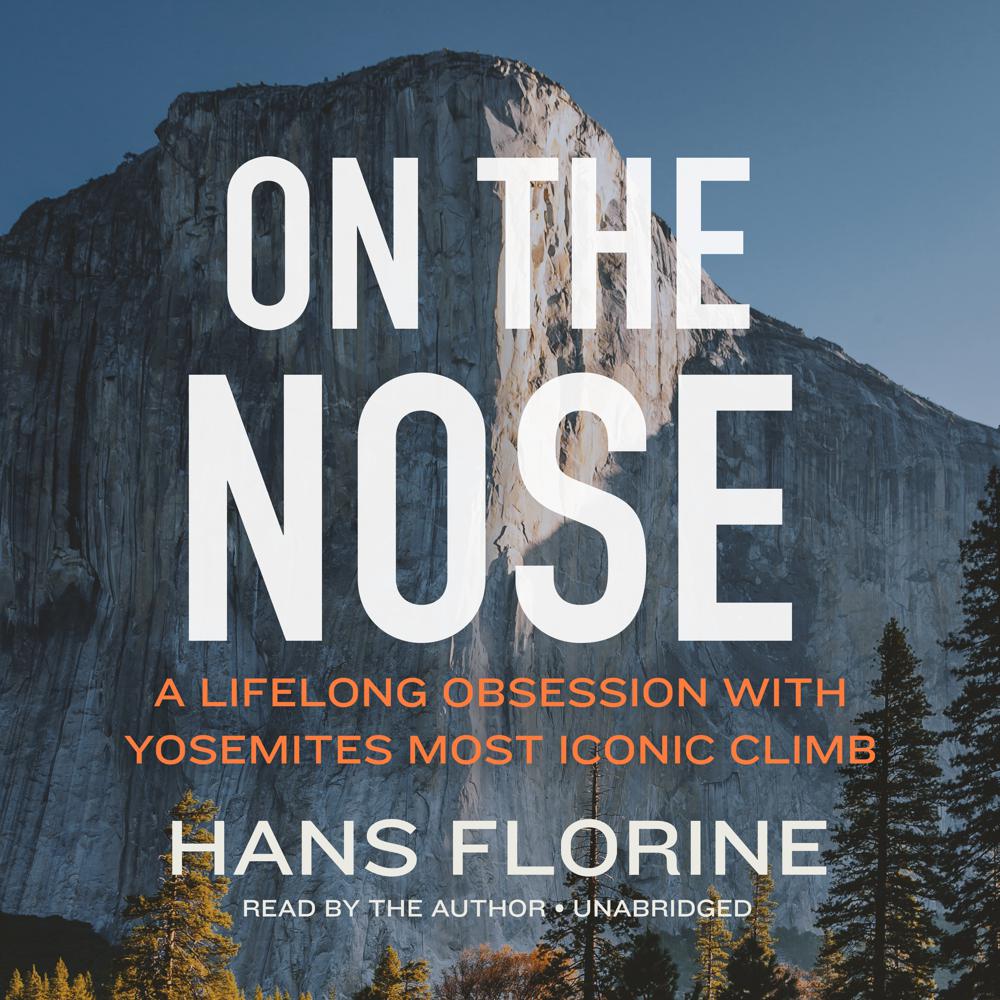 Hans Florine is a big-wall climbing legend in his own time. He holds the speed record on the Nose route of El Capitan, a 3,000-foot granite cliff in Yosemite Valley that’s considered the Everest of the rock-climbing world. Ascending the Nose takes most climbers anywhere from twelve to ninety-six hours. Florine, along with climbing partner Alex Honnold, does it in an astounding two and a half hours.

But Florine’s story is not one of super-human athletic prowess; it’s one of persistence and dogged determination. In thirty years of climbing, he’s ascended the Nose a mind-blowing, death-defying 100 times, more than anyone else ever has, and most likely ever will. In On the Nose, Florine describes the most dangerous, pivotal, and inspirational of those climbs, providing a rare look inside the adrenaline-charged world of competitive climbing in Yosemite Valley. He tells of his very first attempt on the Nose, which ended in failure after fourteen hours, his friendships (and rivalries) with climbing’s most colorful personalities, and his battle with Dean Potter to secure the definitive speed record on the Nose—an endeavor that’s been called the wildest competition known to man.

Perhaps most interestingly, Florine attempts to answer the question why. Why would anyone undertake one of the greatest adventure epics on earth 100 times? His answers provide unique insights on how to live a satisfying life, how to achieve big goals, and how an otherwise ordinary guy can become a rock star.