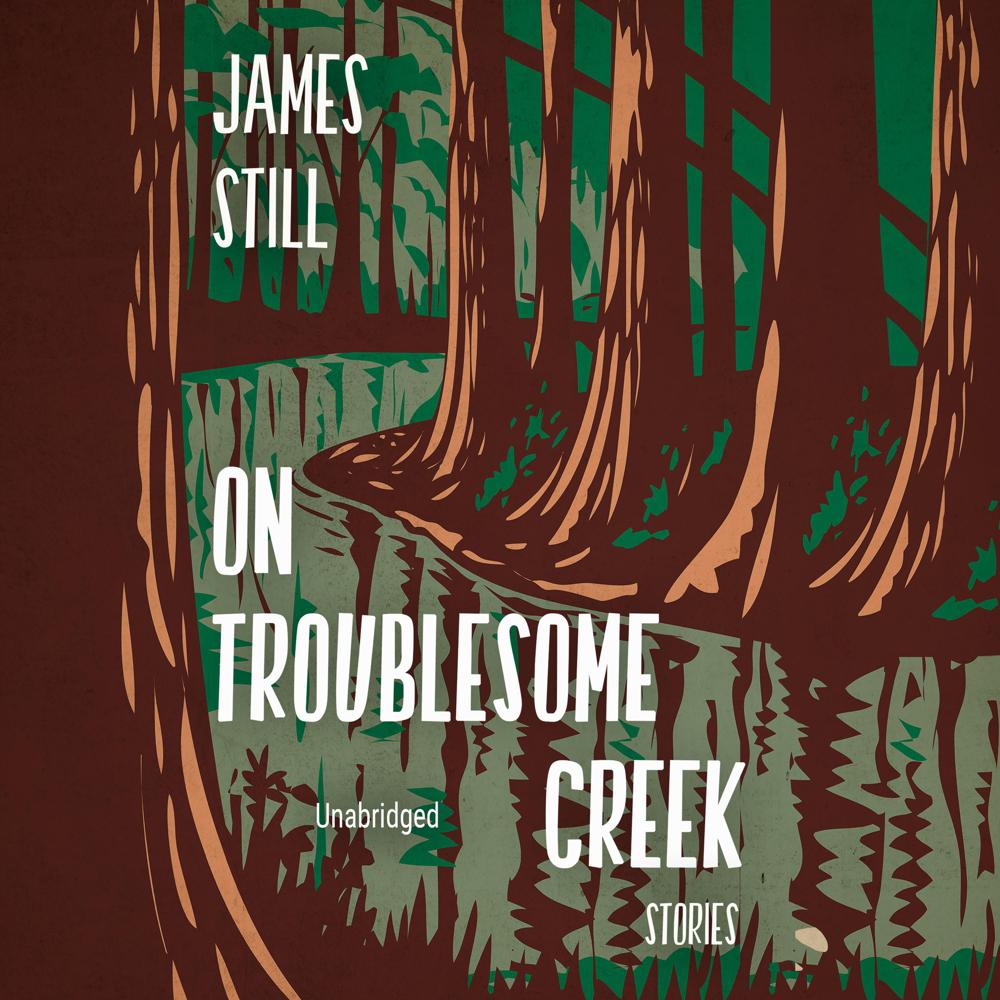 James Still left eastern Kentucky for Europe in 1941 after enlisting in the US Army during World War II, leaving behind a recently published, semiautobiographical work of fiction, On Troublesome Creek.

Even as he developed a broader worldview, his work continued to draw from the agrarian and regional sources of life in the Cumberland Plateau that supported the American war effort. Like the riverbeds and creeks he so often evoked, Still reminds listeners of the local and regional founts that they were fighting for in the century’s second global war.

The “Dean of Appalachian Literature,” James Still grew up in Alabama before settling down in Knott County, Kentucky, in the early 1930s. In On Troublesome Creek, he describes the ebbs and flows of Appalachian living while celebrating the culture defined by family, self-sufficiency, and hard work. The colloquial dialogue brings to life a community attached to the land on which they had lived for generations and the victuals and rituals that kept their world in motion amidst uncertainty.