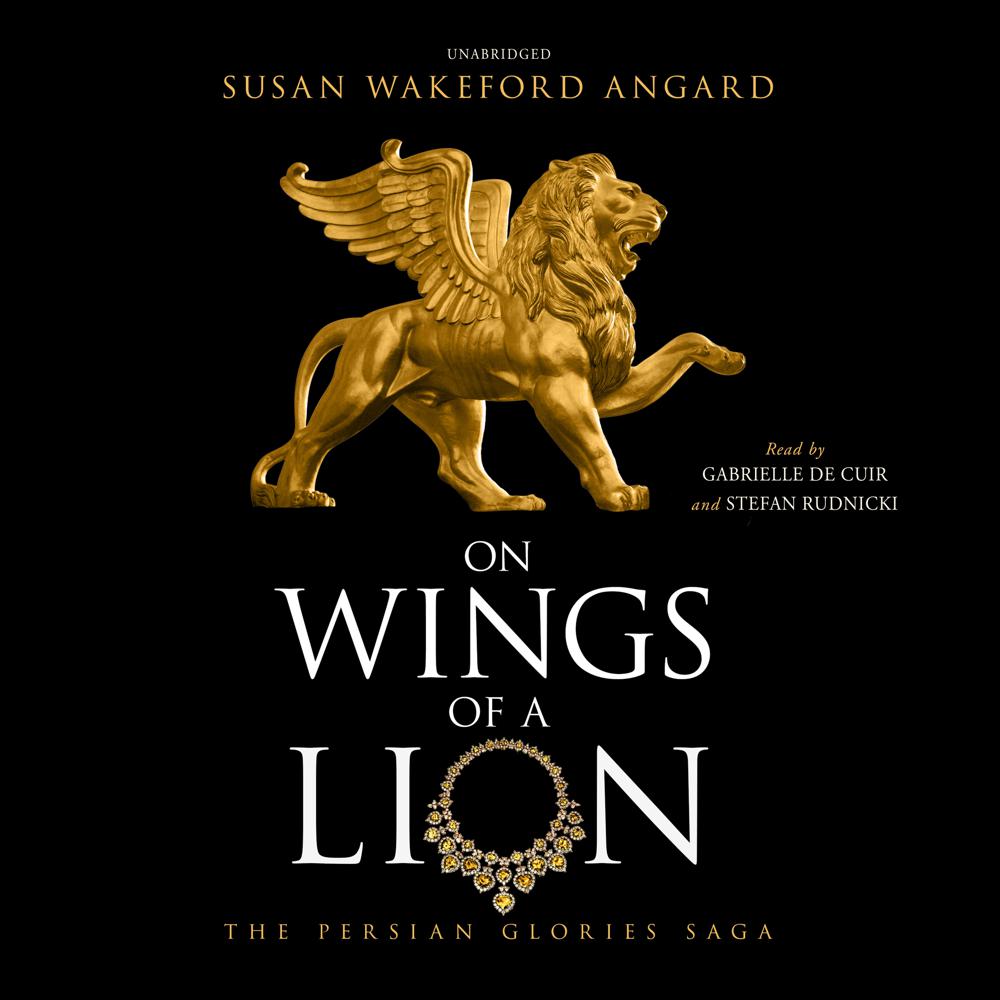 On Wings of a Lion

A whirlwind tale of international intrigue and passion set in the last days of the Shah of Iran’s reign.

In 1978, daredevil film director Kathryn Whitney comes to Iran to shoot a package of TV commercials at the ruins of Persepolis. She leaves Hollywood behind and arrives in a country exploding with revolution. While visiting the Bank of Tehran, Kathryn is drawn to a display case housing the Persian Glories—a private jewelry collection of priceless canary diamonds with a powerful legacy owned by Sir Anthony Evans. Kathryn has no idea how these legendary jewels will endanger her life.

In Shiraz, Kathryn meets Sir Anthony, a world-renowned photographer and the type of world-class playboy she can’t stand. Half Persian, half British, Anthony is torn between his birth country and his family heritage. Kathryn realizes Anthony is not what he seems and a powerful attraction overtakes them. She decides to join Anthony on a dangerous undercover assignment against the Black Glove. This organization, a covert splinter group of SAVAK, Iran’s secret police, endangers her film shoot, her livelihood, and her life. Kathryn and Anthony fight to survive the long arm of their enemy as the Persian Glories, coveted to the point of obsession by Anthony’s ruthless Aunt Rena and the Black Glove terrorists, set off a tide of treachery, murder, and betrayal.