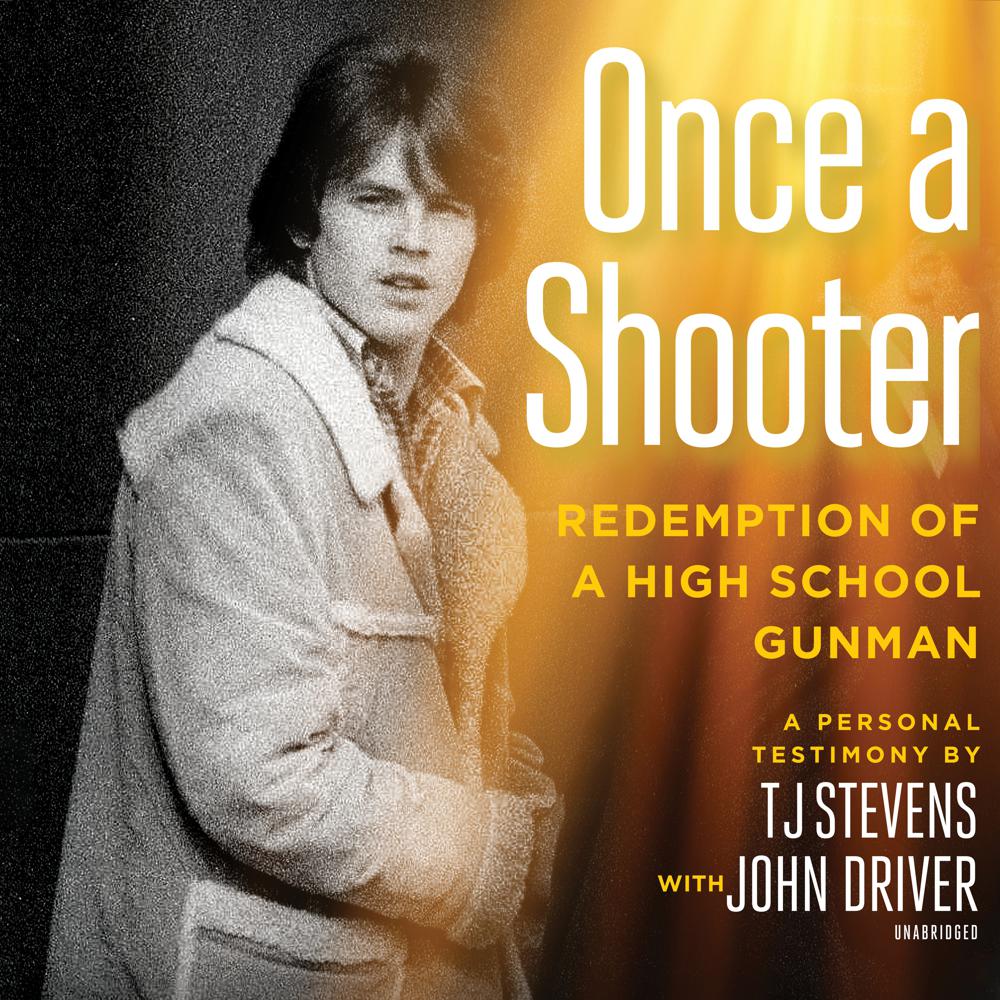 “This is my story. You see, I was once a shooter.”

Twice pardoned—first by God and later by the state—TJ Stevens now walks in freedom and grace. Reluctant at first to tell his story but compelled now to share what God has done, he gives a firsthand account, four decades later, of what it was like to be a high school shooter.

Why is his story different from all the others that have commanded headlines over the last twenty-odd years? How did he not only make it out alive but go on to have a successful life, when so many other high school shooters are now behind bars or in the grave?

What happened during that day-long hostage standoff—and in the years that followed—took TJ out of suffocating darkness and into the light.

In Once a Shooter: Redemption of a High School Gunman you will see that: