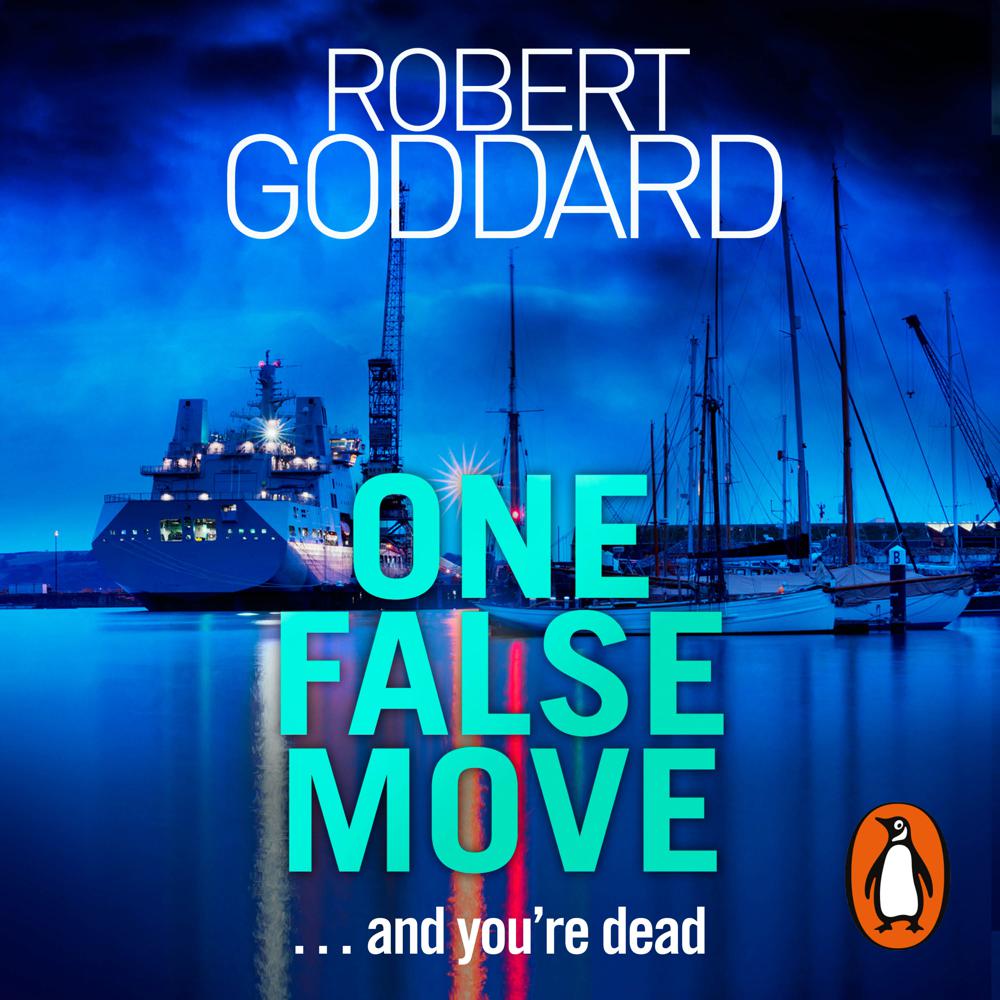 Random House presents the audiobook edition of One False Move by Robert Goddard, read by Fiona Hampton and Alistair Petrie.

What value can be put on a human mind?

How Joe Roberts does what he does is a mystery. He has a brain that seems able to outperform a computer. To a games company like Venstrom that promises big profits if his abilities can be properly exploited. So they send Nicole Nevinson to track him down and make him an offer too good to refuse.

But Venstrom aren’t the only people interested in Joe. His current boss, a shady businessman, is already making serious money out of Joe’s talents and isn’t going to let him go without a fight. And then there are other forces, with still darker intentions, who have their own plans for him.

Almost before she knows it, Nicole’s crossed an invisible line into a world where the game being played has rules she doesn’t understand and where no-one can help her win.

But win she must. Because the battle now isn’t just for Joe’s mind, it’s for Nicole’s life.