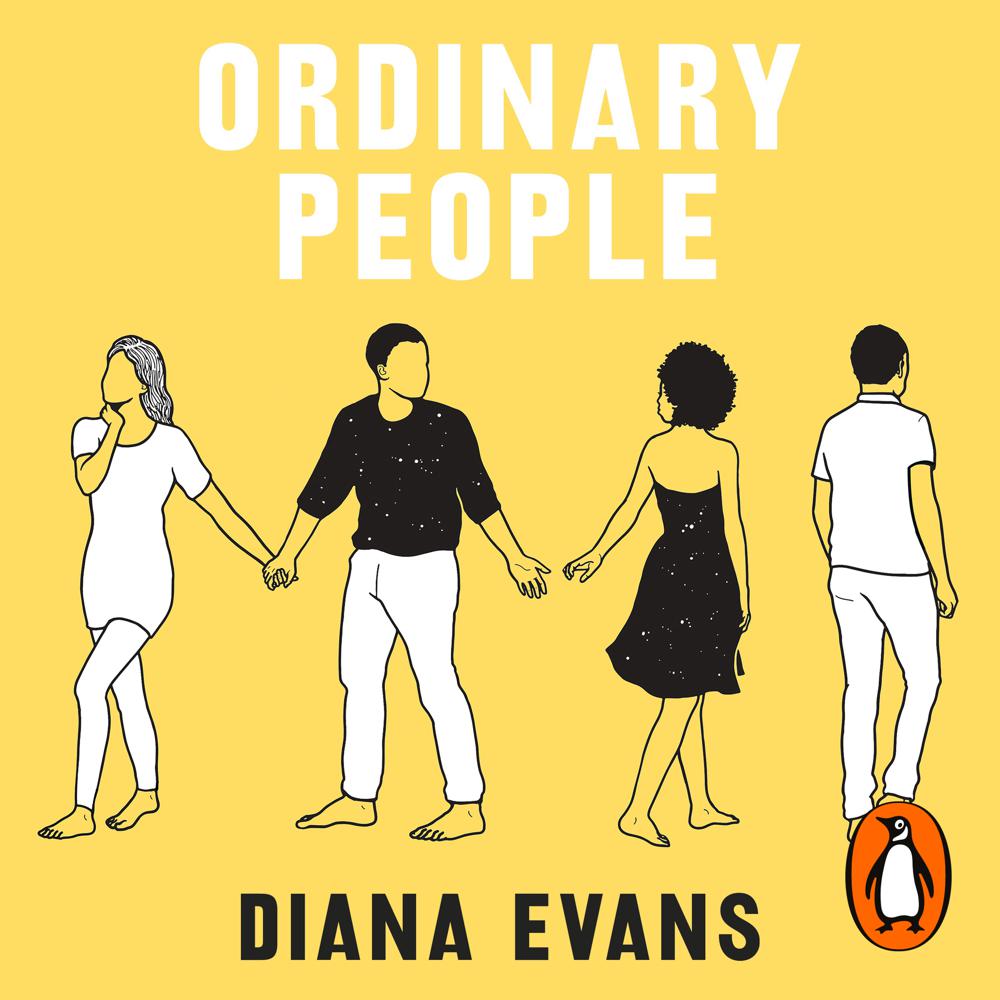 ‘Diana Evans is a lyrical and glorious writer; a precise poet of the human heart’ Naomi Alderman

‘You can take a leap, do something off the wall, something reckless. It’s your last chance, and most people miss it.’

South London, 2008. Two couples find themselves at a moment of reckoning, on the brink of acceptance or revolution. Melissa has a new baby and doesn’t want to let it change her but, in the crooked walls of a narrow Victorian terrace, she begins to disappear. Michael, growing daily more accustomed to his commute, still loves Melissa but can’t quite get close enough to her to stay faithful. Meanwhile out in the suburbs, Stephanie is happy with Damian and their three children, but the death of Damian’s father has thrown him into crisis – or is it something, or someone, else? Are they all just in the wrong place? Are any of them prepared to take the leap?

Set against the backdrop of Barack Obama’s historic election victory, Ordinary People is an intimate, immersive study of identity and parenthood, sex and grief, friendship and aging, and the fragile architecture of love. With its distinctive prose and irresistible soundtrack, it is the story of our lives, and those moments that threaten to unravel us.