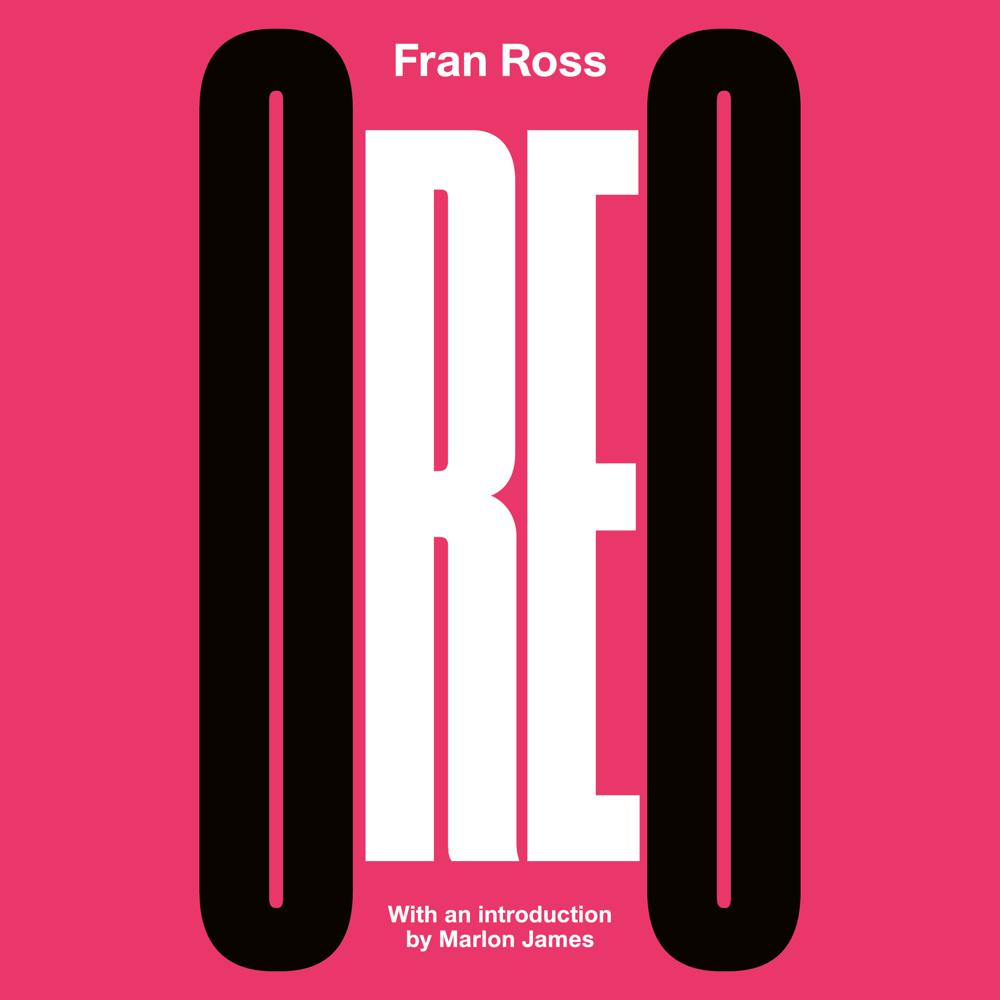 With an introduction by the Man Booker Prize-winning author of A Brief History of Seven Killings, Marlon James.

Oreo has been raised by her maternal grandparents in Philadelphia. Her black mother tours with a theatrical troupe, and her Jewish deadbeat dad disappeared when she was an infant, leaving behind a mysterious note. Oreo’s quest is to find her father, and discover the secret of her birth.

What ensues in Fran Ross’s opus is a playful, modernized parody of the classical odyssey of Theseus with a feminist twist, immersed in seventies pop culture, and mixing standard English, black vernacular, and Yiddish with wisecracking aplomb.

Oreo, our young hero, navigates the labyrinth of sound studios and brothels and subway tunnels in Manhattan, seeking to claim her birthright while unwittingly experiencing and triggering a mythic journey of self-discovery like no other.

‘Oreo‘s satire on racial identity reads like a story for our times . . . Could Oreo be this year’s Stoner? – Observer

‘A rollicking little masterpiece . . . one of the most delightful, hilarious, intelligent novels I’ve stumbled across in recent years’ – Paul Auster, author of The New York Trilogy.