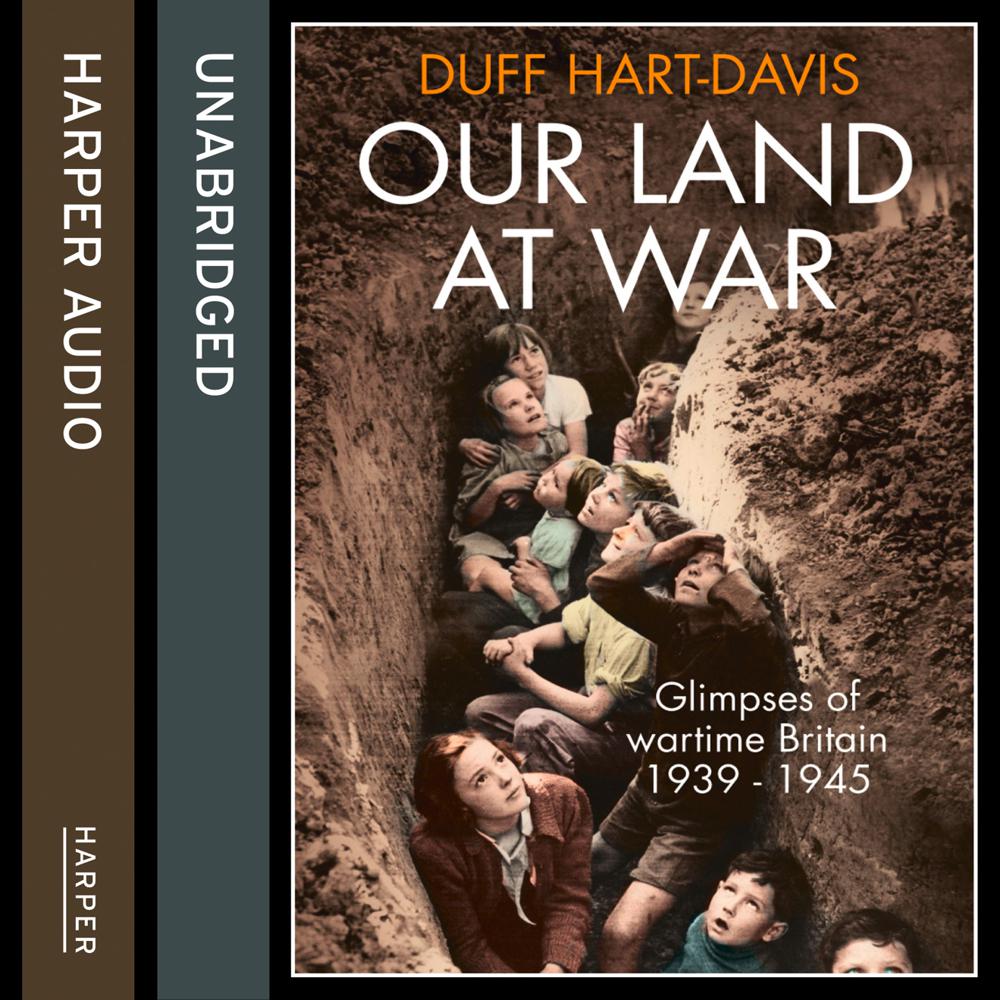 Our Land at War

A rich account of the impact of the Second World War on the lives of people living in the farms and villages of Britain.

On the outbreak of war, the countryside was invaded by service personnel and evacuee children by the thousand; land was taken arbitrarily for airfields, training grounds and firing ranges, and whole communities were evicted. Prisoner-of-war camps brought captured enemy soldiers to close quarters, and as horses gave way to tractors and combines farmers were burdened with aggressive new restrictions on what they could and could not grow. Land Girls and Lumber Jills worked in fields and forests. Food – or the lack of it – was a major preoccupation and rationing strictly enforced. And although rabbits were poached, apples scrumped and mushrooms gathered, there was still not enough to eat.

Drawing from diaries, letters, books, official records and interviews, Duff Hart Davis revisits rural Britain to describe how ordinary people survived the war years. He tells of houses turned over to military use such as Bletchley and RAF Medmenham as well as those that became schools, notably Chatsworth in Derbyshire.

Combining both hardship and farce, the book examines the profound changes war brought to Britain’s countryside: from the Home Guard, struggling with the provision of ludicrous equipment, to the role of the XII Corps Observation Unit. whose task was to enlarge rabbit warrens and badger setts into bunkers for harassing the enemy in the event of a German invasion; to the unexpected tenderness shown by many to German and Italian prisoners-of-war at work on the land. Fascinating, sad and at times hilarious, this warm-hearted book tells great stories – and casts new light on Britain during the war.