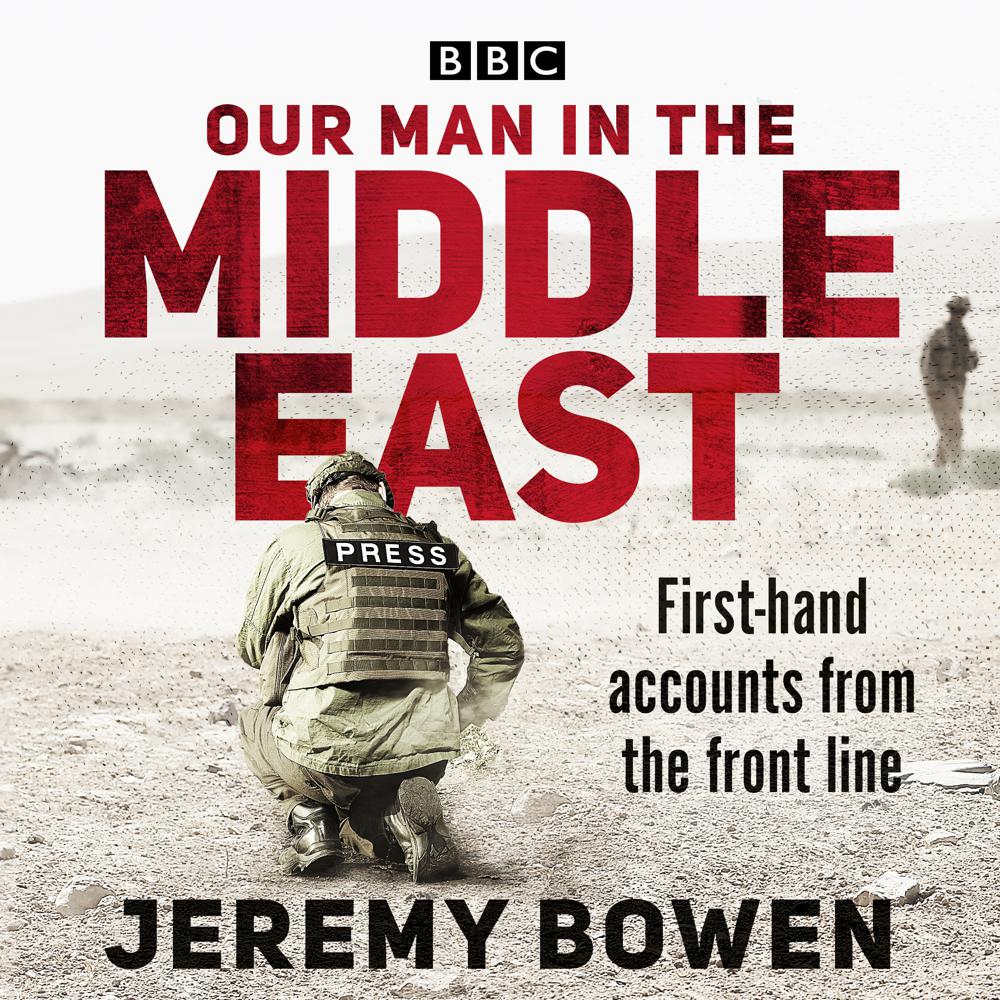 Our Man in the Middle East

Over these 25 programmes, Jeremy reflects on the present and the past of the Middle East, after reporting from the region for more than a quarter of a century. He combines first-hand accounts from the front line with an in-depth look into the region’s history. He has witnessed endless wars between individuals, religious groups and full-sized states, jostling for military, political and economic power. He has interviewed dictators, fanatics and fundamentalists as well as the ordinary people caught up in their dangerous games. In that time, the past has always been present, providing motivation and political ammunition. Bowen has made headlines himself and he has paid a personal price, coming under fire and losing a colleague in the course of reporting – on the worst day, he says, in his life.

1. The Giant Awakens: On America’s dramatic intervention in the region during the massive military build-up to the first Gulf War
2. All Flesh is Glass: Bowen recalls the devastation of the first Gulf War, as he witnessed the aftermath of the bombing of a shelter in Baghdad
3. Retreat to the Mountains: The story of the Kurds of Iraq
4. Jerusalem: On the allure and challenge of the Holy City
5. Recipe for Disaster: How the assassination of Israeli Prime Minister Yitzhak Rabin changed the region’s history
6. Crossing the Divide: How a gas container explains the divide between the Israelis and the Palestinians
7. Death on the Nile: On the trail of Osama Bin Laden
8. The Final Frontier: Looking back to December 1998, when the West sent bombers into Baghdad
9. A Blunt Instrument: Bowen recalls his tricky dealings with the Iraqi Ministry of Information
10. The Nearness of Death: Bowen describes the worse day of his working life – the day he and his colleagues came under fire from the Israeli Defence Force
11. A Strike to the Heart: The dark days following 9/11
12. The Drums of War: The fallout from the invasion of Iraq in 2003
13. The Unravelling: On what went wrong, as Iraq descended into chaos in the months after the US invasion in 2003
14. Guns and Olive Branches: The life of Yasser Arafat
15. Missiles and the Ballot Box: Exploring Gaza
16. A Taste of Fire and Smoke: The impact of religious divisions across the Middle East
17. A Flash of Nail Varnish: On Iran’s strategic position in the Middle East and its attitudes to the West
18. The Revolving Revolution: The popular revolution in Egypt during the Arab Spring
19. Unfollow the Leader: The overthrow of Colonel Gaddafi in Libya
20. Crossing the Line: The dramatic eruption of opposition to the Assad regime in Syria
21. A Mini World War: On the many different layers of war in Syria
22. Oil and Water: The conflict in Yemen and the role of Saudi Arabia
23. The New Sultan: Turkey’s dramatic changes under the leadership of President Erdogan
24. Cruelty Without Borders: On the rise and fall of the Islamic State group
25. Through a Glass Darkly: Bowen looks at some of the lessons of the past 25 years – what happens next in the Middle East?

The audio for this title has been updated as of December 2019.