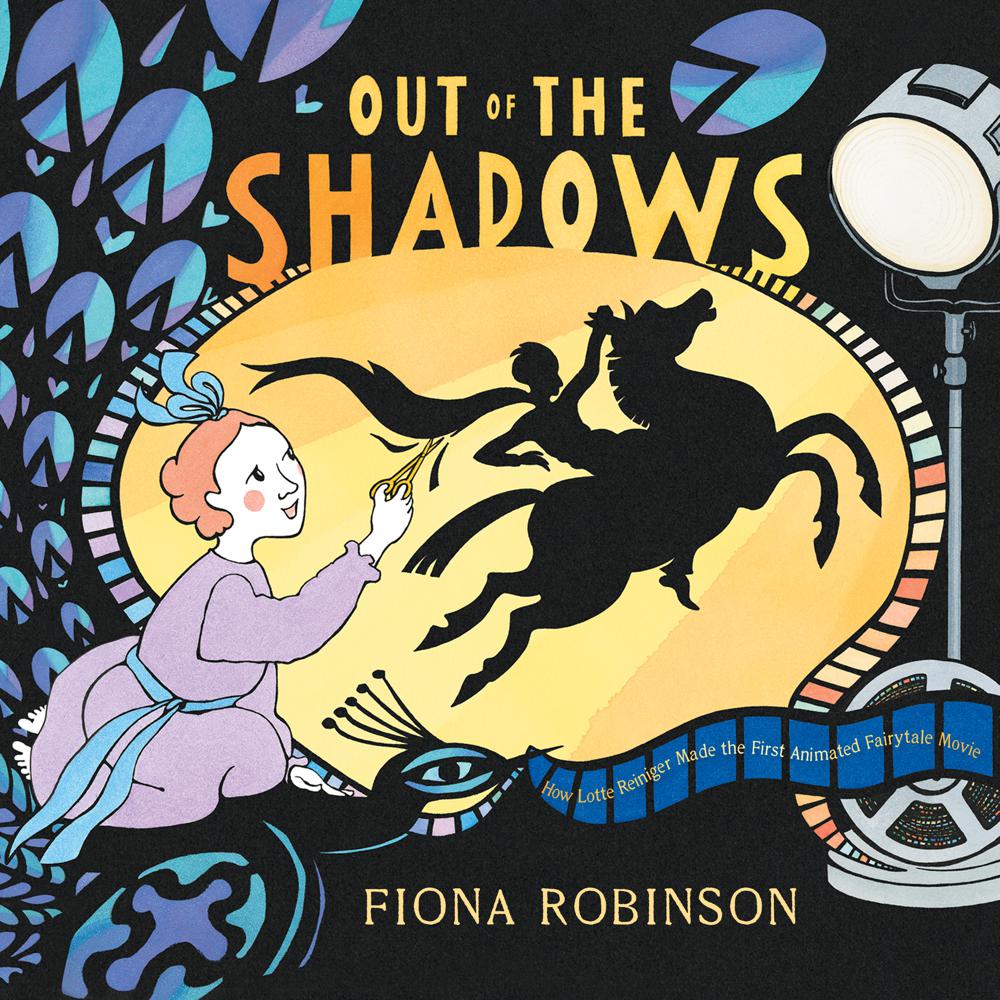 Out of the Shadows

Lotte Reiniger (1899–1981) was a German film director and animator best known for The Adventures of Prince Achmed, which was released in 1926 and is the oldest surviving animated movie. (It came out a full eleven years before Disney’s Snow White!) As a little kid, Reiniger loved reading fairytales and fell in love with puppetry. At school, she learned about paperschnitte, or papercuts, which helped her create her signature style of silhouettes. She grew up to make more than forty films throughout her long career, most of which were fairytales that used her stop-film animation technique of hand-cut silhouettes. Reiniger is now seen as the foremost pioneer of silhouette animation and the inventor of an early form of the multiplane camera.