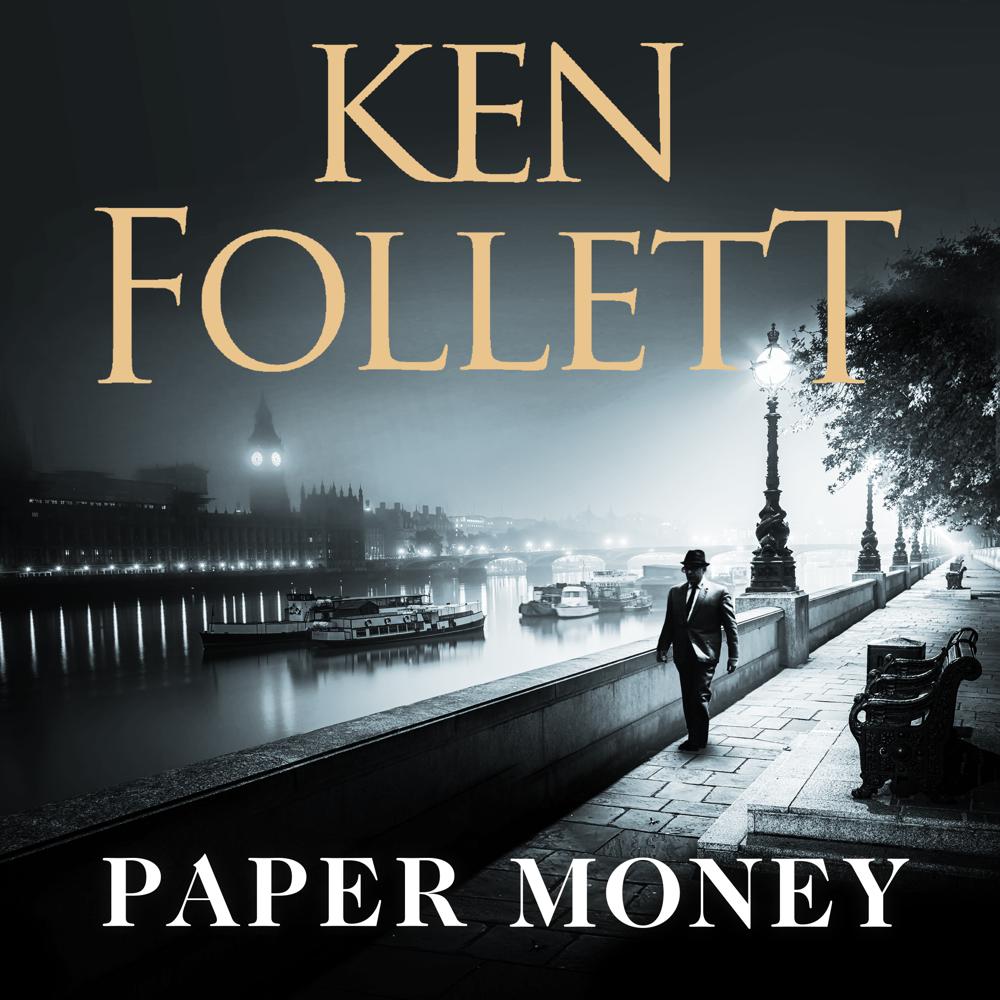 In Paper Money three seemingly unrelated events occur on a single morning in London. An MP wakes up after spending the night with a beautiful young woman. A tycoon meets a leading Bank of England official for breakfast. And an underworld gang boss briefs his crew.

Nothing so far to keep the tabloid editors awake. Until ambitious young reporter Kevin Hart uncovers his first promising link . . .

What he begins to uncover is conspiracy; conspiracy to defraud, whatever the human cost. On one unforgettable day in the capital, fortunes will be destroyed and ideals will be shattered by the discovery that the whole truth is too dangerous to print, in bestselling author Ken Follett’s intricately plotted thriller.