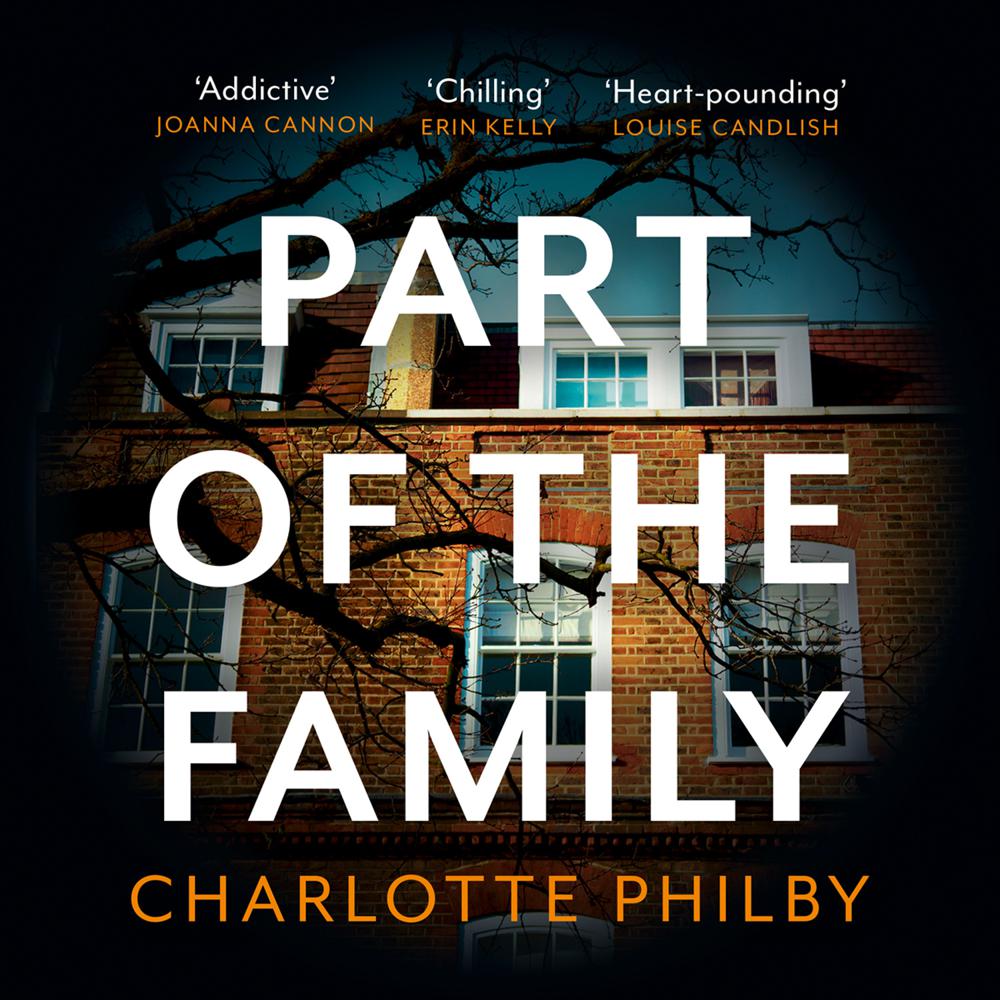 Part of the Family

SOMEONE SHE THOUGHT SHE COULD TRUST

SOMEONE DETERMINED TO MAKE HER PAY


On the surface, Anna Witherall has the perfect life. Married to her university boyfriend David, she has an enviable job, beautiful home, and gorgeous three-year-old twin daughters, Stella and Rose. Their competent and capable nanny, Maria, is practically part of the family.

But beneath the veneer of success and happiness, Anna is hiding a dark secret, one that threatens to unravel everything she has worked so hard to create. Only one thing is certain: to protect her children, she must betray them.

‘Everyone has an agenda in this intriguing exploration of deceit and duplicity, as Philby ratchets up the paranoia to Highsmithian levels’ Guardian

‘An enigmatic and slippery beast, a cool new generation of spy novel. Just as the characters play cat and mouse with one another, so does the author with her readers – it’s a guessing game right to the end and I turned the last page with my heart pounding. Recommended’ LOUISE CANDLISH

‘I devoured this beautifully written, intricately wrought and unique blend of spy thriller and domestic suspense. The twists keep coming, right down to that chilling last line’ ERIN KELLY