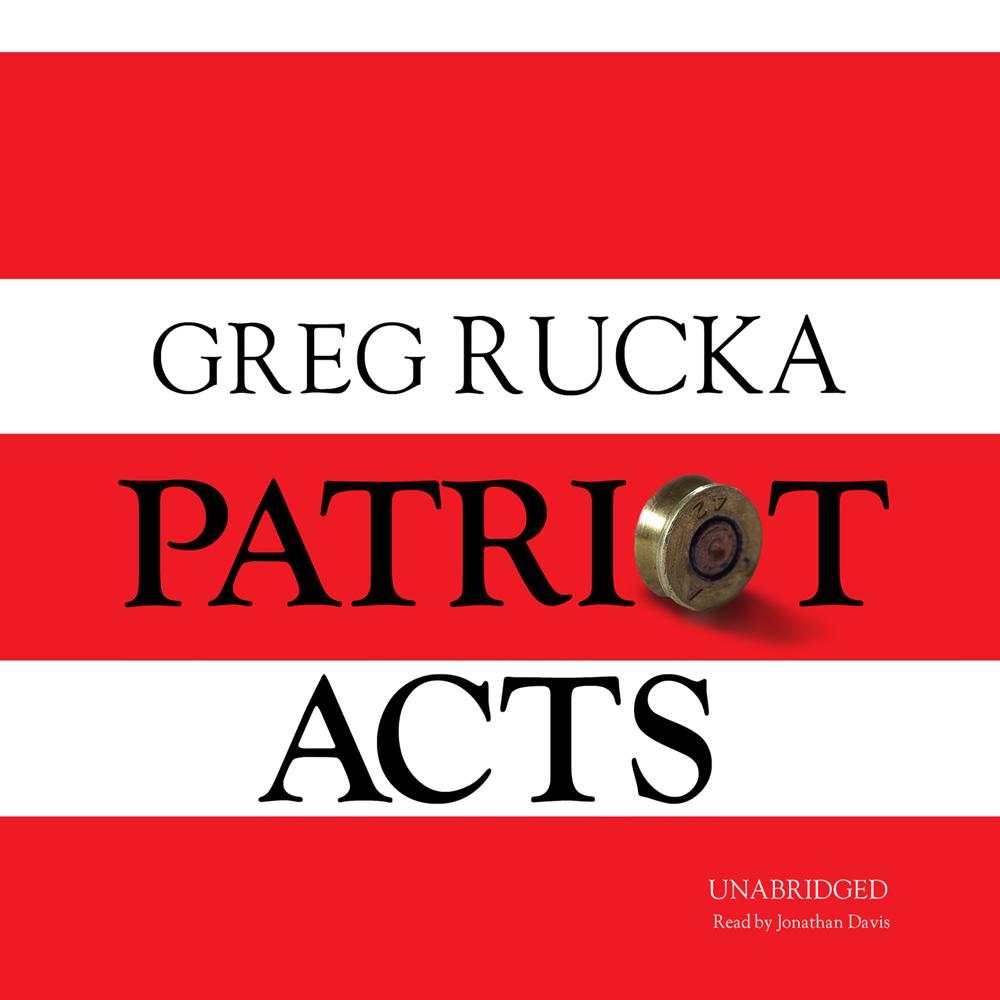 For the first time in his life, professional bodyguard Atticus Kodiak is laying low—with Alena Cizkova, a.k.a. Drama, once the world’s premier assassin and now the target of assassination herself. Atticus and Alena are wounded, alone, and on the run from what they’ve done, what they haven’t done, and what they’ll need to do to survive. From Eastern Europe to Geneva to the Montana wilderness, they’re being hunted across the world by someone more powerful than the mob, the FBI, or the CIA—and if they don’t guess who it is and how to stop him, they’re history.