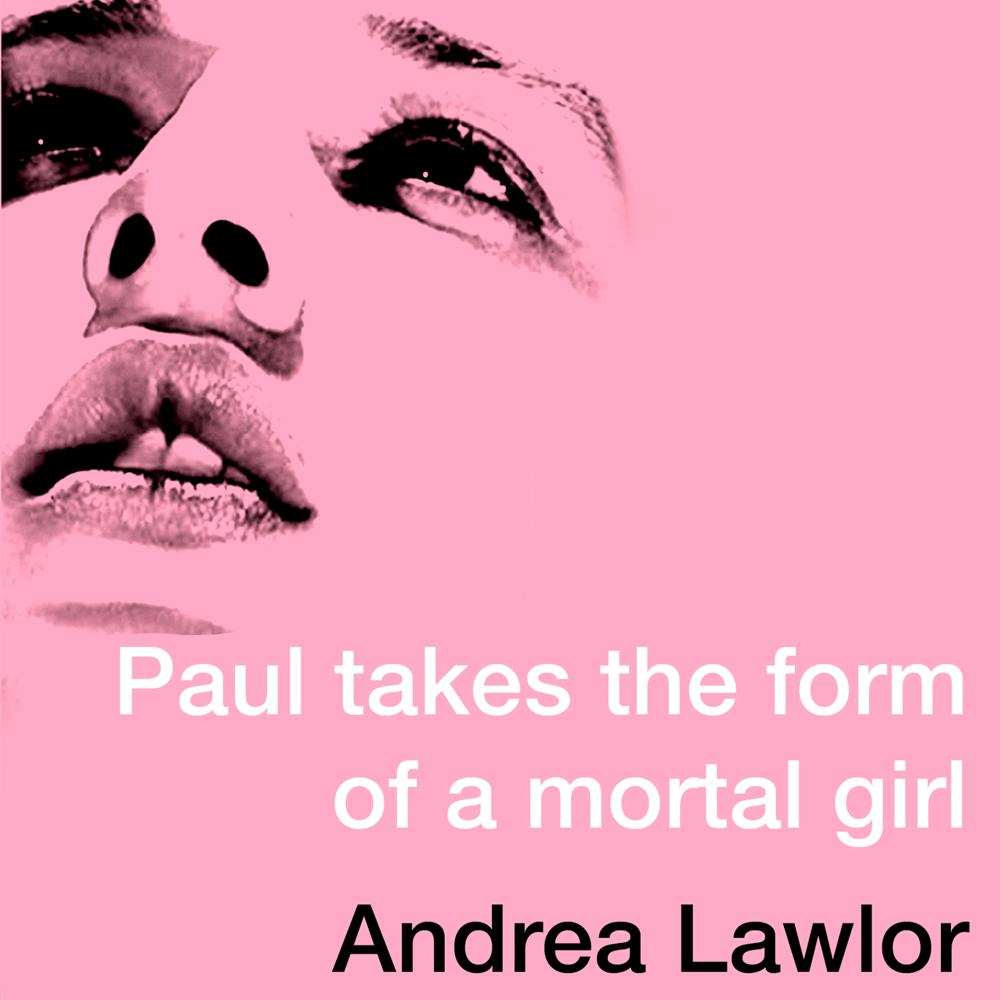 Paul Takes the Form of A Mortal Girl

It’s 1993 and Paul Polydoris tends bar at the only gay club in a university town thrumming with politics and partying. He studies queer theory, has a lesbian best friend, makes zines, and is a flâneur with a rich dating life. But Paul’s also got a secret: he’s a shapeshifter. Oscillating wildly from Riot Grrrl to leather cub, Women’s Studies major to trade, Paul transforms his body at will in a series of adventures that take him from Iowa City to Boystown to Provincetown and finally to San Francisco – a journey through the deep queer archives of struggle and pleasure.

Andrea Lawlor’s debut novel offers a speculative history of early 90s identity politics during the heyday of ACT UP and Queer Nation. Paul Takes the Form of A Mortal Girl is a riotous, razor-sharp bildungsroman whose hero/ine wends his way through a world gutted by loss, pulsing with music, and opening into an array of intimacy and connections.

‘Playful, sexy, smart, and like nothing else I -or you – have ever read before.’ Carmen Maria Machado