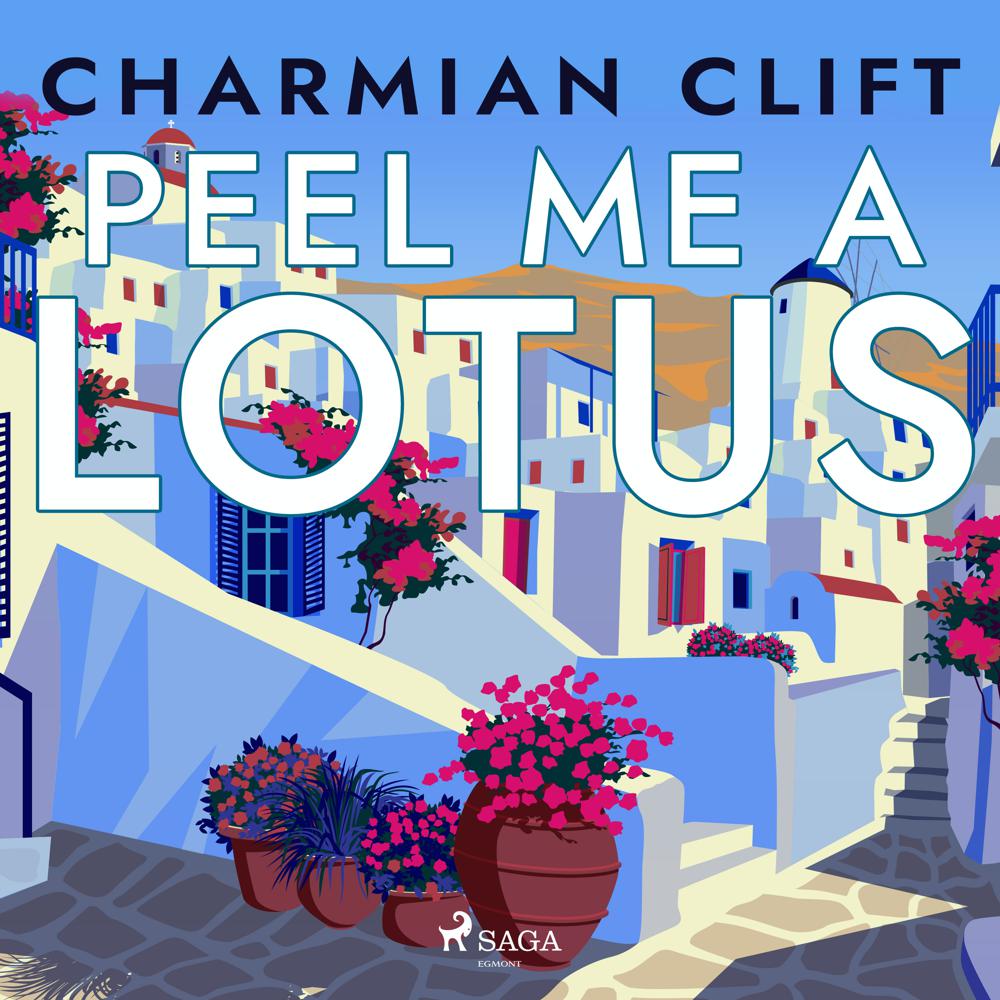 Peel Me a Lotus

In 1954 the Australian writers Charmian Clift and George Johnston left grey, post- war London for Greece. Moving first to the tiny island of Kalymnos they then settled on Hydra and stayed for almost a decade.

They bought a picturesque, dilapidated house and Charmian grappled with the chaos of domestic life, the arrival of a third child and the clash of cultures. On Hydra they became the centre of an informal bohemian community of artists and writers which later included Leonard Cohen.

A travel writing classic, available for the first time in 20 years. With a new introduction by Polly Samson this is the companion volume to Mermaid Singing.
–