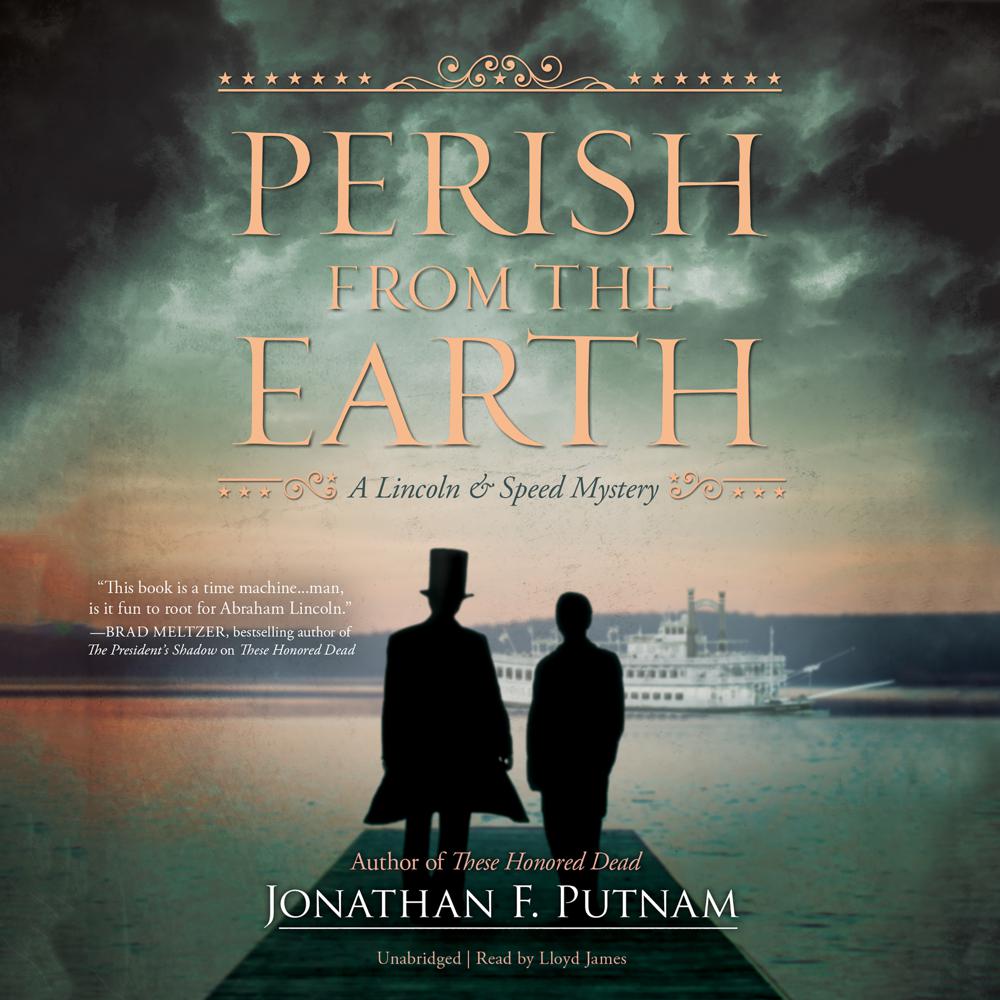 Perish from the Earth

Newly minted trial lawyer Abraham Lincoln is riding the circuit, traveling by carriage with other lawyers and a judge to bring justice to the remote parts of Illinois. Meanwhile, Lincoln’s close friend Joshua Speed steams up the Mississippi River aboard a steamboat owned by Speed’s father. Suddenly, his journey is interrupted when a rigged card game aboard the ship turns to violence—and then murder.

Speed enlists Lincoln to defend the accused, but soon they come to discover that more than just the card games are crooked aboard the Speed family’s ship. As the day of judgment hurtles toward them, Lincoln must fight to save the life of his client while also preserving the cause he holds so dear.

Meticulously researched and deftly plotted, Jonathan F. Putnam’s second Lincoln and Speed mystery, Perish from the Earth, is the superlative follow-up to These Honored Dead, praised by Pulitzer Prize winner Doris Kearns Goodwin as “Splendid…one of the most enjoyable works of fiction I have read in a long time.”