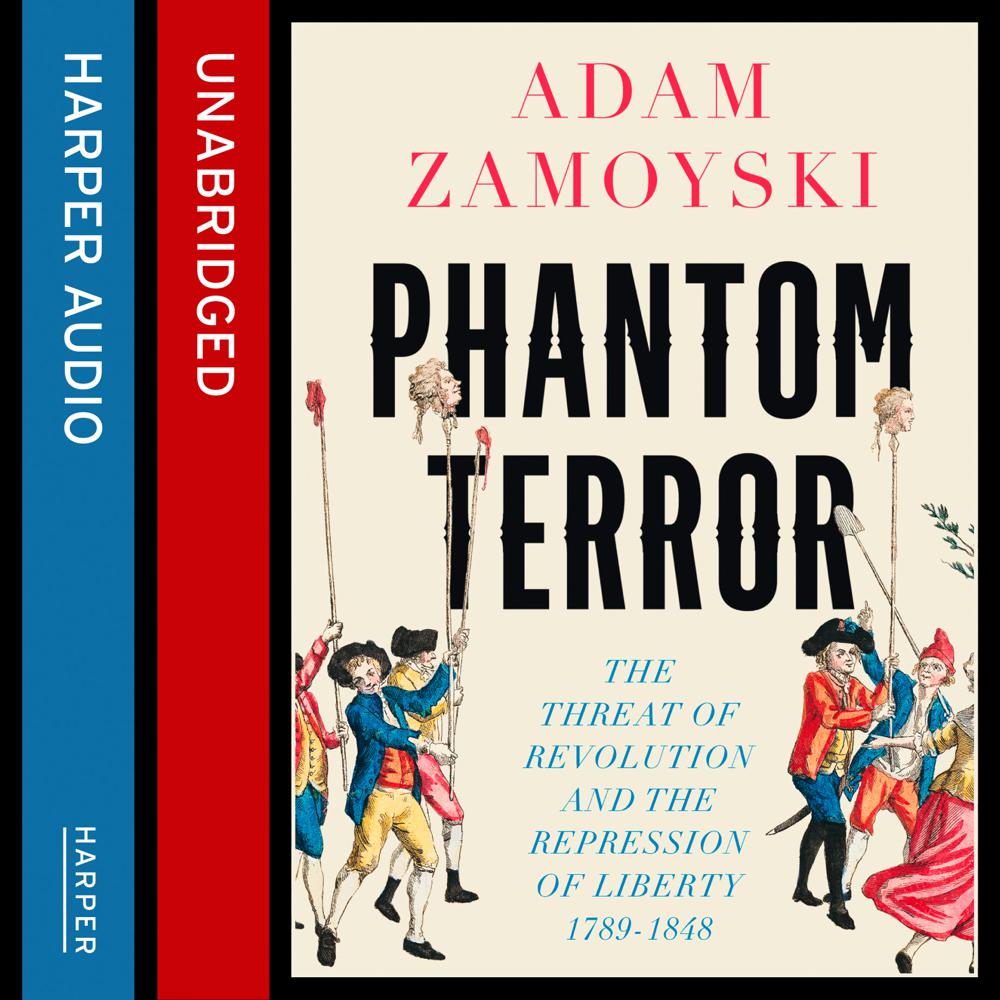 A magnificent and timely examination of an age of fear, subversion and espionage. Adam Zamoyski explores the struggle by governments to police a world seemingly threatened by obscure forces and revolutionary conspiracy dedicated to the overthrow of civilisation – and their exploitation of the threat for their own ends.

The advent of the French Revolution confirmed the worst fears of the rulers of Europe. They saw their states as storm-tossed vessels battered by terrible waves from every quarter and threatened by horrific monsters from the deep. Rulers’ nerves were further unsettled by the voices of the Enlightenment, envisaging improvzxczement only through a radical transformation of the future role of the monarchy and the Church.

Napoleon’s arrival on the European stage intensified these fears, and the changes he wrought across Europe fully justified them. Yet he also brought some comfort to those rulers who managed to survive: he had tamed the revolution in France and the hegemony he exercised over Europe was a guarantee against subversion. Once Napoleon was toppled, the monarchs of Europe took over this role for themselves.

But their attempts to impose order were not only ineffectual, they weakened the very bases of that order. Their obsessive hunt for hidden conspiracy became self-fulfilling. Their use of force and repressive measures alienated the very classes whose support they needed. Reliance on standing armies only served to politicise the military and to give potential revolutionaries the opportunity to get their hands on a ready armed force.

Their policies led to the wave of revolutions in 1848, but these fell short of the long-dreaded Armageddon and revealed the groundlessness of their fears. The masses wanted bread and improved working conditions, not the overthrow of the social order. Nevertheless, the sense of a great, undefined, subversive threat never went away and re-surfaced in the form of various supposed conspiracies to take over the world: it still lingers in many quarters today. Adam Zamoyski’s compelling history reveals how paranoia came to grip the minds of rulers and much of society, dictating policies that flew in the face of common sense, and continues to hold lessons for politicians.