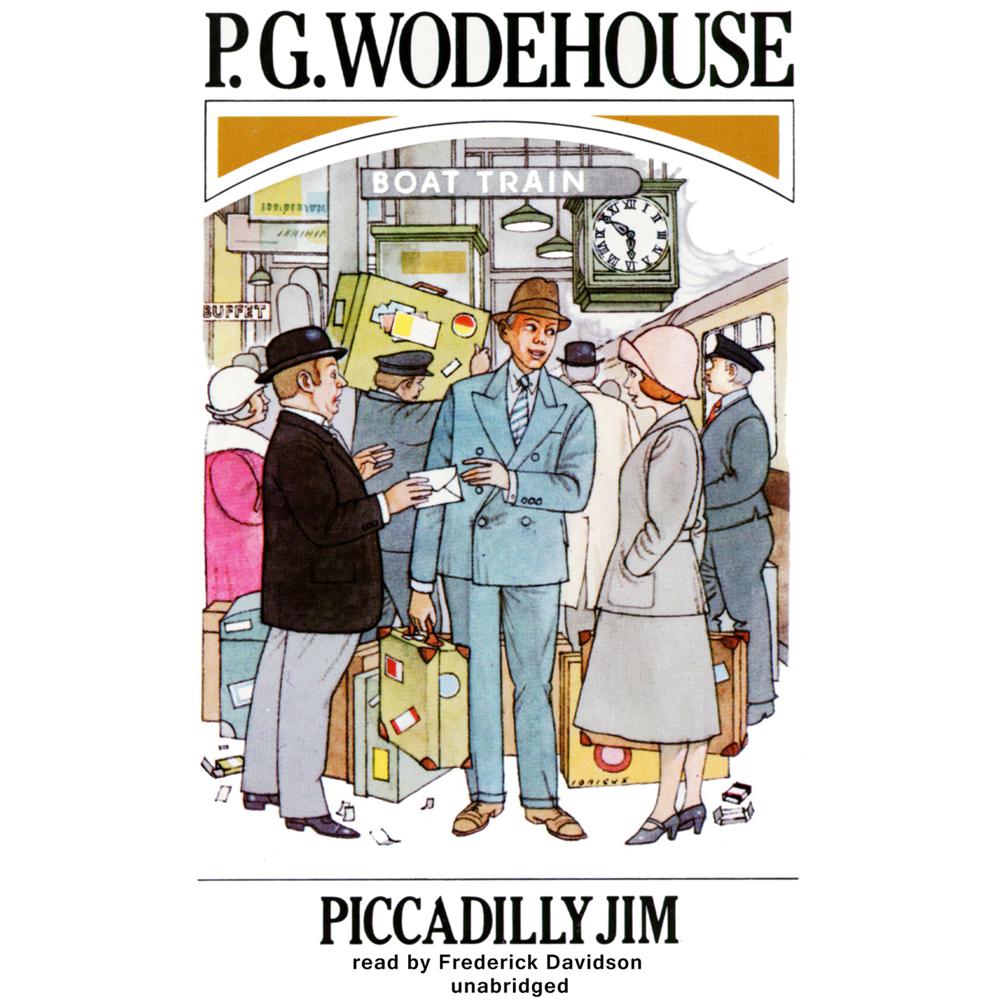 He was a gossip columnist’s dream. Piccadilly Jim’s life was a collage of broken promises and drunken brawls. And his straight-laced Victorian aunt was not amused. So, she decided to reform him. Unfortunately, her reform project started at a time when Jim had fallen in love and had already decided to reform himself. Thus, life became complicated. Jim pretends to be himself—a beautiful display of Wodehousean logic; hilarious indeed!