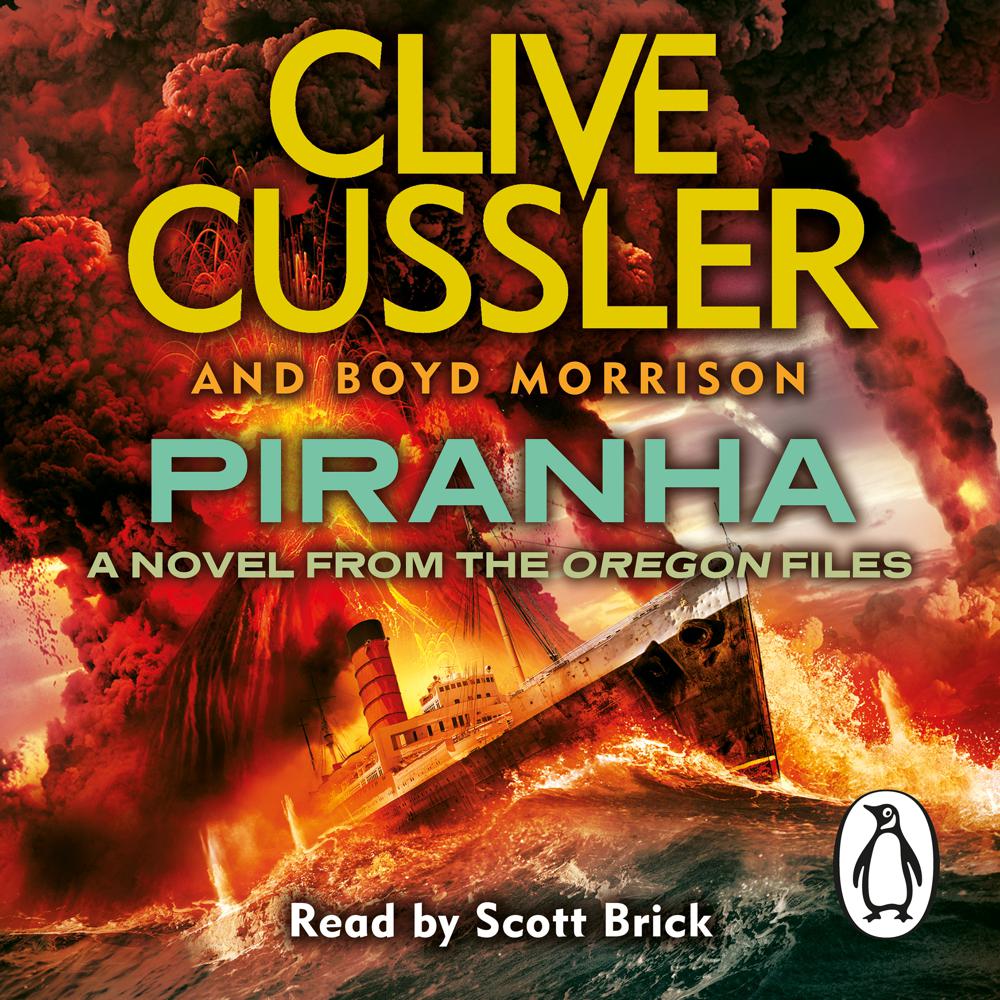 In 1902, Mt. Pelée erupted sinking a ship carrying a German scientist on the verge of an astonishing breakthrough. More than a century later, Juan Cabrillo must tackle that scientist’s legacy.

Cabrillo and the crew meticulously fake the sinking of the Oregon, but when an unknown adversary tracks them down with near deadly consequences, Cabrillo and his team struggle to retaliate against an enemy who seems to anticipate their every move.

Meanwhile an American weapons designer has completed the scientist’s work, and Cabrillo and his crew find must stop one man creating the largest empire the world has ever known.