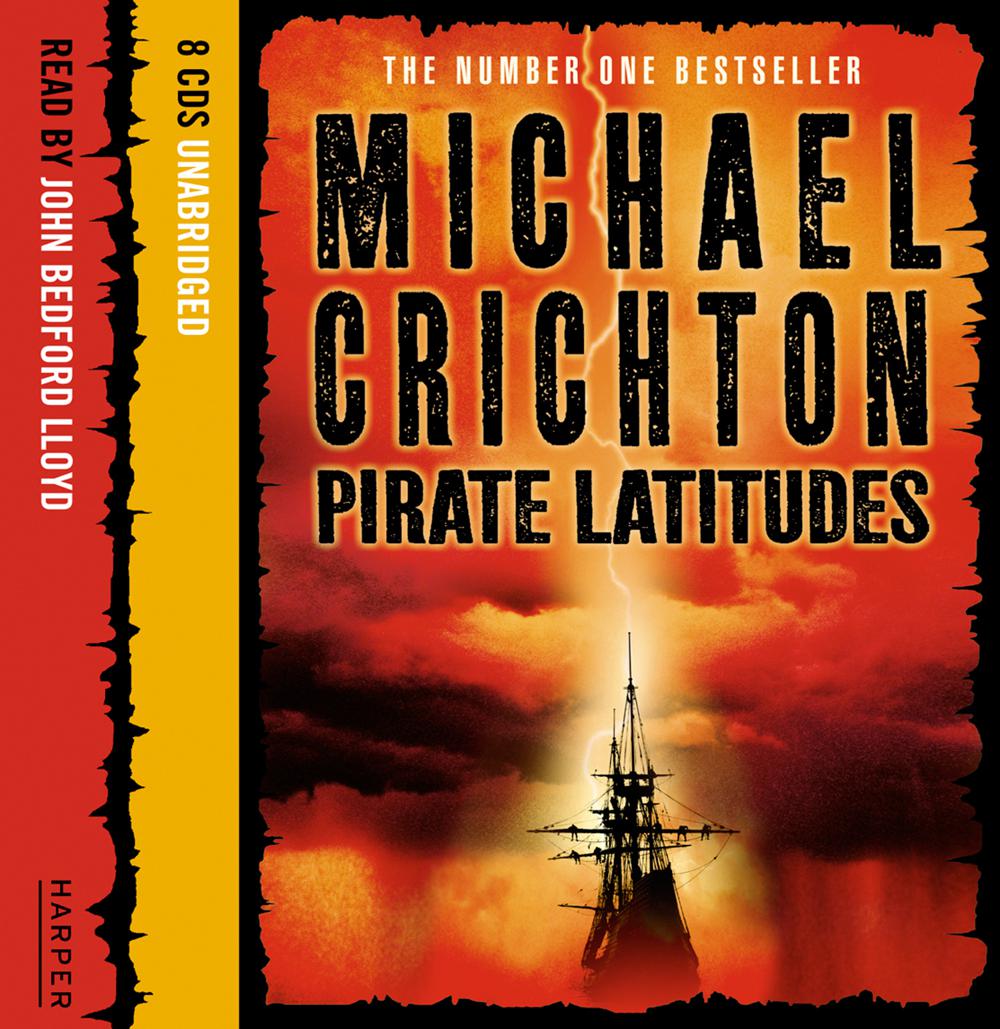 The new thriller from Michael Crichton, one of the most famous authors in the world, will be the most exciting, anticipated publication of Christmas 2009.

Jamaica, in 1665 a lone outpost of British power amid Spanish waters in the sunbaked Caribbean. Its capital, Port Royal, a cuthroat town of taverns, grog shops and bawdy houses – the last place imaginable from which to launch an unthinkable attack on a nearby Spanish stronghold. Yet that is exactly what renowned privateer Captain Charles Hunter plans to do, with the connivance of Charles II’s ruling governor, Sir James Almont.

The target is Matanceros, guarded by the bloodthirsty Cazalla, and considered impregnable with its gun emplacements and sheer cliffs. Hunter’s crew of buccaneers must battle not only the Spanish fleet but other deadly perils – raging hurricanes, cannibal tribes, even sea monsters. But if his ragtag crew succeeds, they will make not only history … but a fortune in gold.