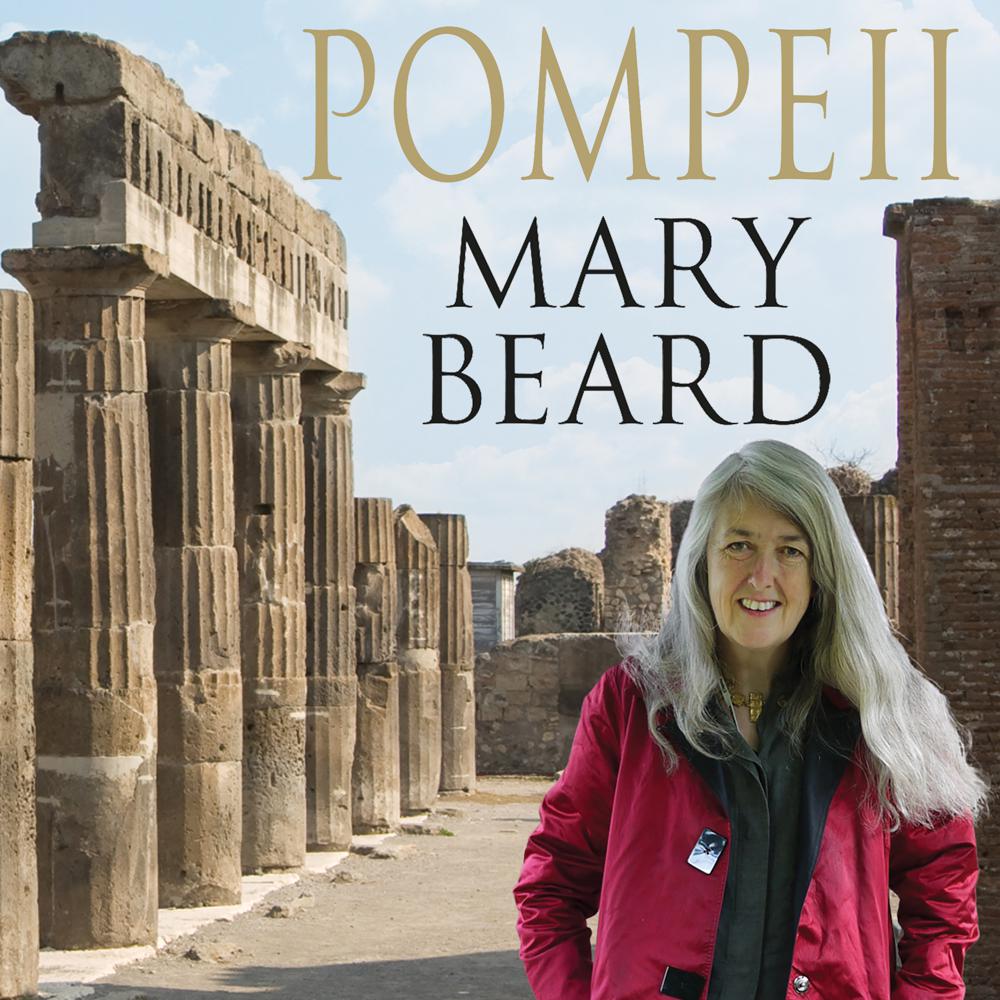 WINNER OF THE WOLFSON HISTORY PRIZE 2008

‘The world’s most controversial classicist debunks our movie-style myths about the Roman town with meticulous scholarship and propulsive energy’ Laura Silverman, Daily Mail

The ruins of Pompeii, buried by an explosion of Vesuvius in 79 CE, offer the best evidence we have of everyday life in the Roman empire. This remarkable book rises to the challenge of making sense of those remains, as well as exploding many myths: the very date of the eruption, probably a few months later than usually thought; or the
hygiene of the baths which must have been hotbeds of germs; or the legendary number of brothels, most likely only one; or the massive death count, maybe less than ten per cent of the population.

An extraordinary and involving portrait of an ancient town, its life and its continuing rediscovery, by Britain’s favourite classicist.