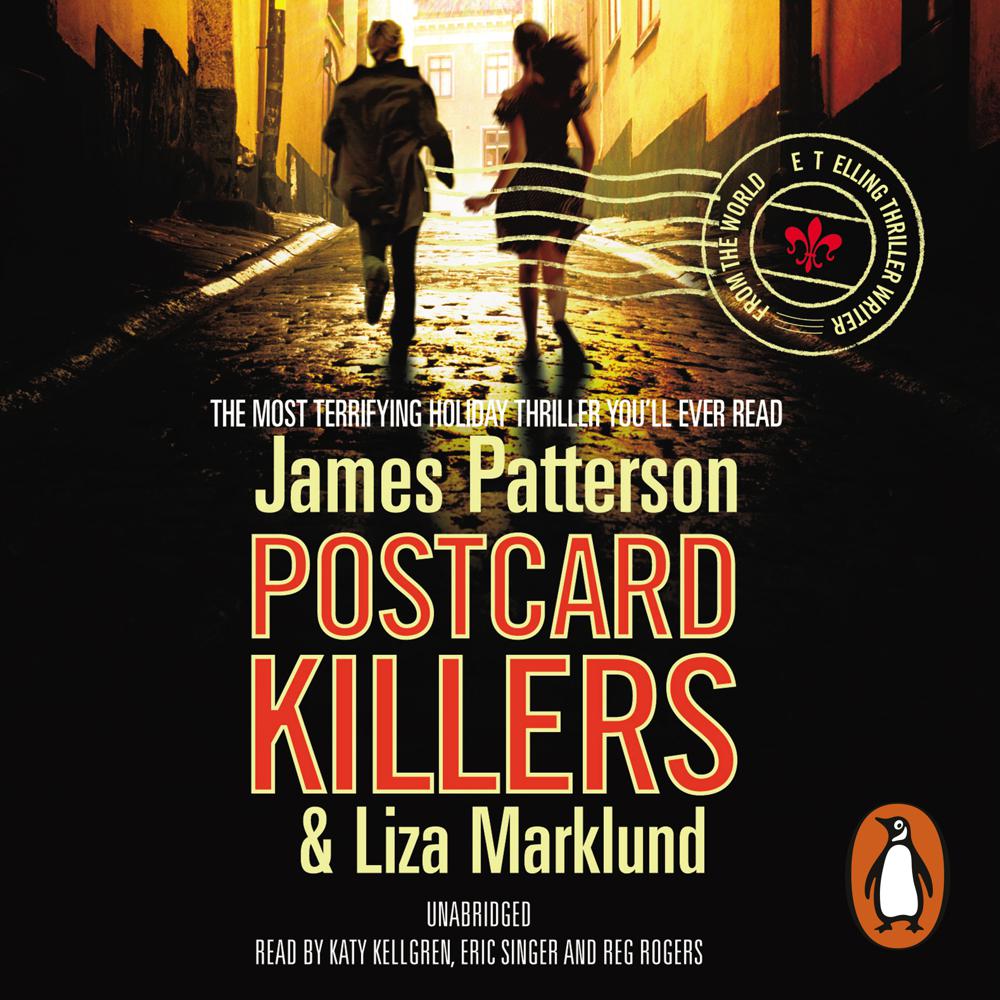 NYPD detective Jacob Kanon is on a tour of Europe’s most gorgeous cities. But the sights aren’t what draw him – he sees each museum, each cathedral, and each cafe through the eyes of his daughter’s killer.

Kanon’s daughter, Kimmy, and her fiance were murdered while on holiday in Rome. Since then, young couples in Madrid, Salzburg, Athens and Paris have been found dead. Little connects the murders, other than a postcard to the local newspaper that precedes each new victim.

Now Kanon teams up with the Swedish reporter, Dessie Larsson, who has just received a postcard in Stockholm – and they think they know where the next victims will be.

With relentless logic and unstoppable action, Postcard Killers may be James Patterson’s most vivid and compelling thriller yet.