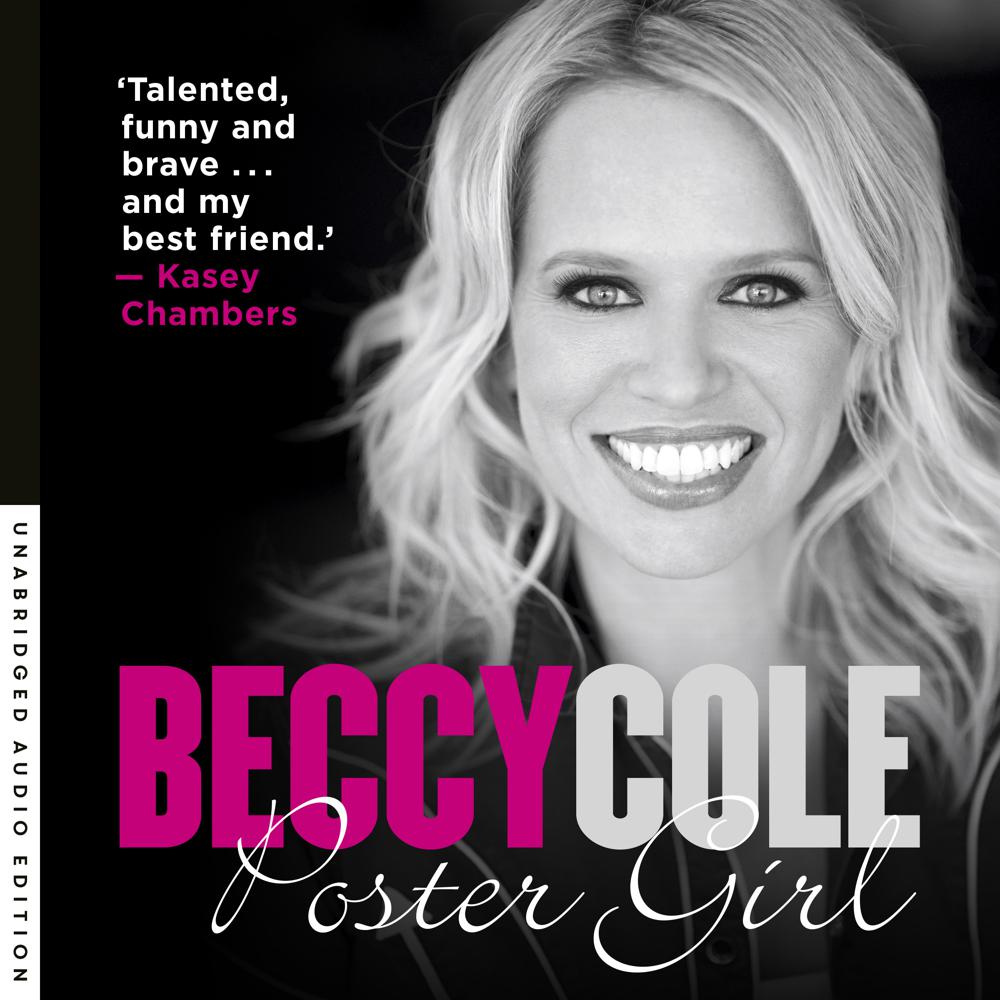 Beccy Cole is known for her hugely entertaining live shows and songs that are beloved by people of all ages. She has won nine Golden Guitars and seven songwriting awards, amongst other accolades. Her work has taken her around Australia, to small country towns, the Top End and the Tamworth Country Music Festival, and to Iraq, where she performed for Australian troops.

Behind this amazing success is the shy girl with a dream; the artist who has forged a creative life and worked incredibly hard to do it; the mother whose son is at the centre of her world; the fiercely loyal friend; the devoted daughter and granddaughter. There’s also the woman who has looked for love, who’s had her heart broken and now finds it filled with joy.

In this unabridged audio edition, Beccy Cole tells her own story in that warm, distinctive voice we know and love.