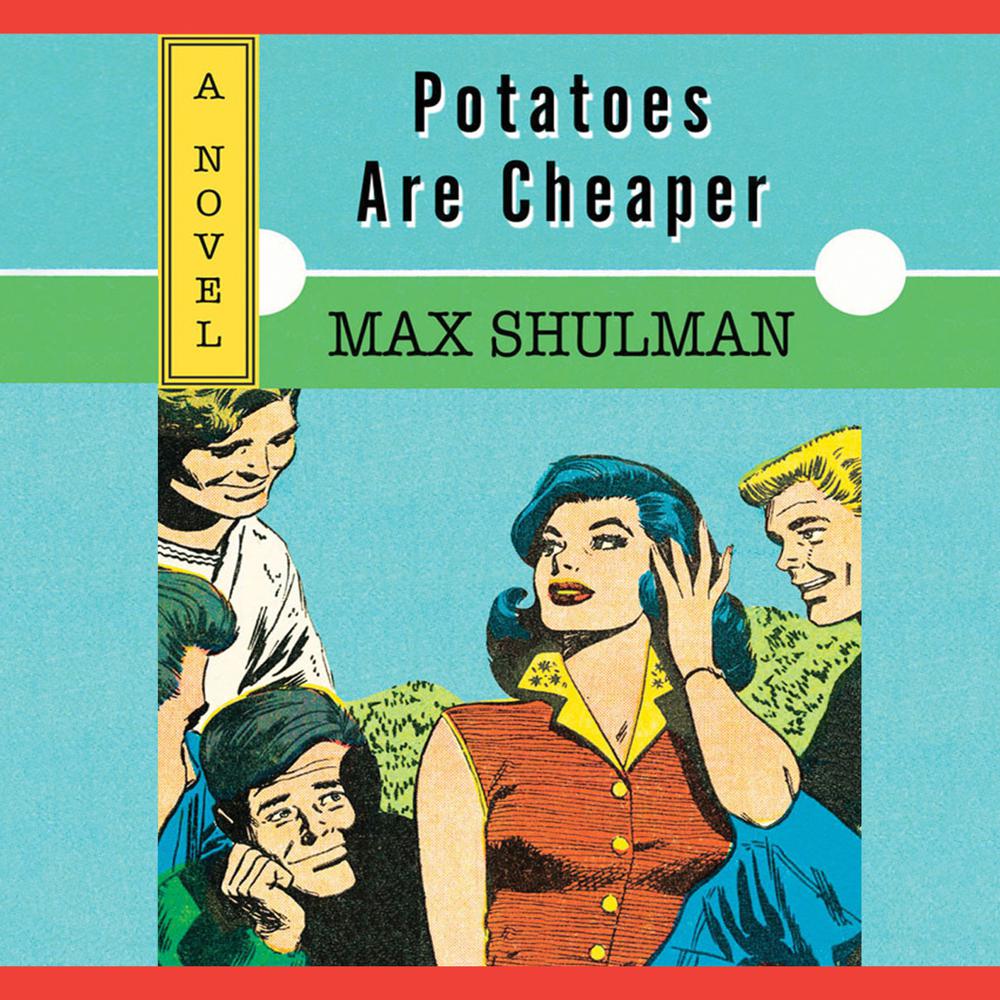 It’s the middle of the Great Depression and Morris Katz and his cousin Albert are broke. But that’s all about to change when they head off to college on a mission from Morris’s mother to find rich, unattractive Jewish girls to marry. The boys arrive on campus armed with a secret weapon: the poetry of Morris’s cousin Crip. Within a day, Morris is courting Celeste Zimmerman, the frumpy heir to a movie theater franchise. But then an Irish Catholic beauty falls under the spell of Crip’s verse and goes gaga over Morris. She thinks he’s a Jewish-Communist revolutionary poet, and who is he to tell her otherwise? But is it happiness Morris truly wants, or money? And what will Mama Katz say?