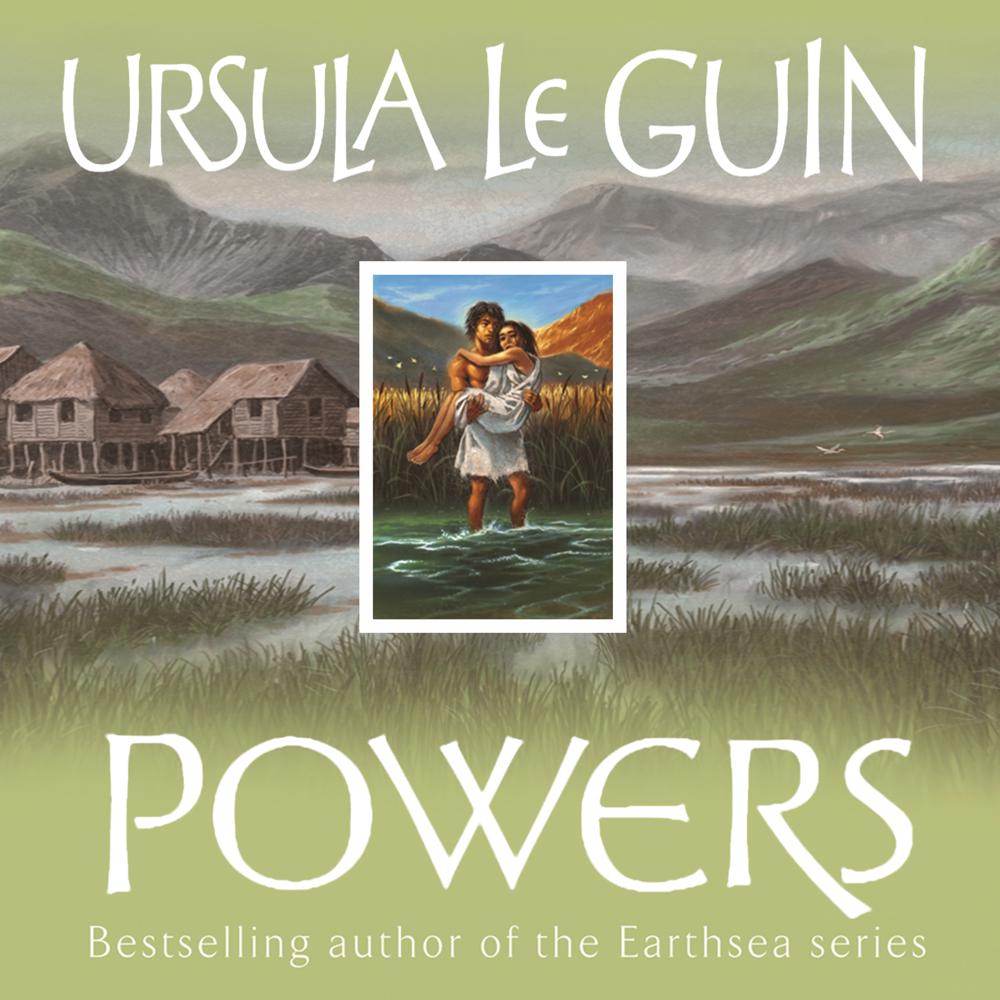 ‘Le Guin’s storytelling is sharp, magisterial, funny, thought-provoking and exciting, exhibiting all that science fiction can be’ EMPIRE

‘Le Guin is a writer of phenomenal power’ OBSERVER

The final part in the story that started with GIFTS, and the tale of Gry Barre of Roddmant and Orrec Caspro of Caspromant, two children with extraordinary powers.

They play a part in VOICES too, the sequel to GIFTS, in which Memer, a girl who has grown up in a captured city, is part of the people’s fight for freedom.

And now, in POWERS, we have the conclusion to Ursula Le Guin’s beautifully written, powerful and moving story of the Western Isles, a tale that will leave every reader begging for more.