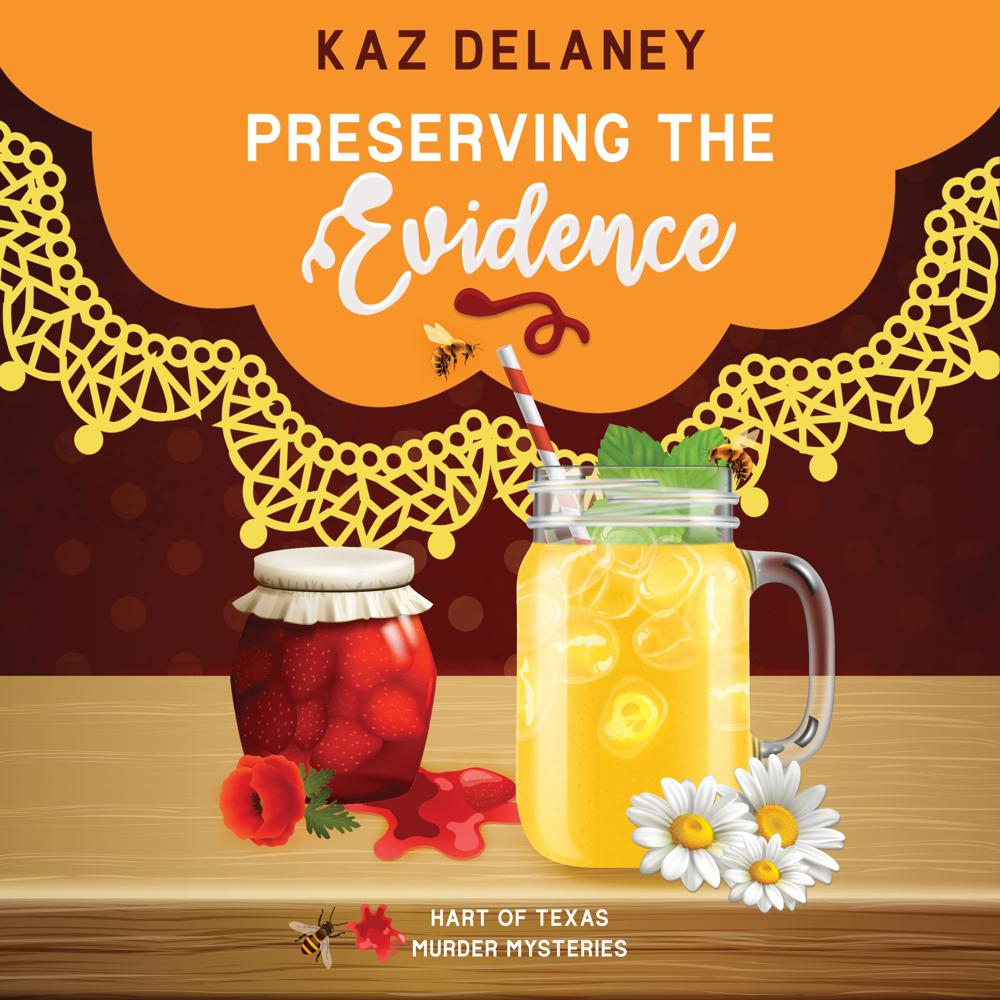 When amateur baker, and now amateur sleuth, Rosie Hart finds herself embroiled in another mystery in rural Airlie Falls, Texas, she can’t believe her bad luck. Soon the town is reeling from a murder, an unidentified body, a late mayoral challenge, missing town money, and a strange group of socialites gathered at a mansion out of town. With so many of her new friends suspected of wrongdoing, Rosie can’t sit on the sidelines any longer. She’s convinced these strange occurrences are connected, but she’s running out of time to prove how. She’ll need to unmask a murderer before there’s another body to add to the tally. But snooping around undercover is harder than it looks, and Rosie will be lucky to get out of this one without more casualties than a batch of burned Buried Treasure Cookies.