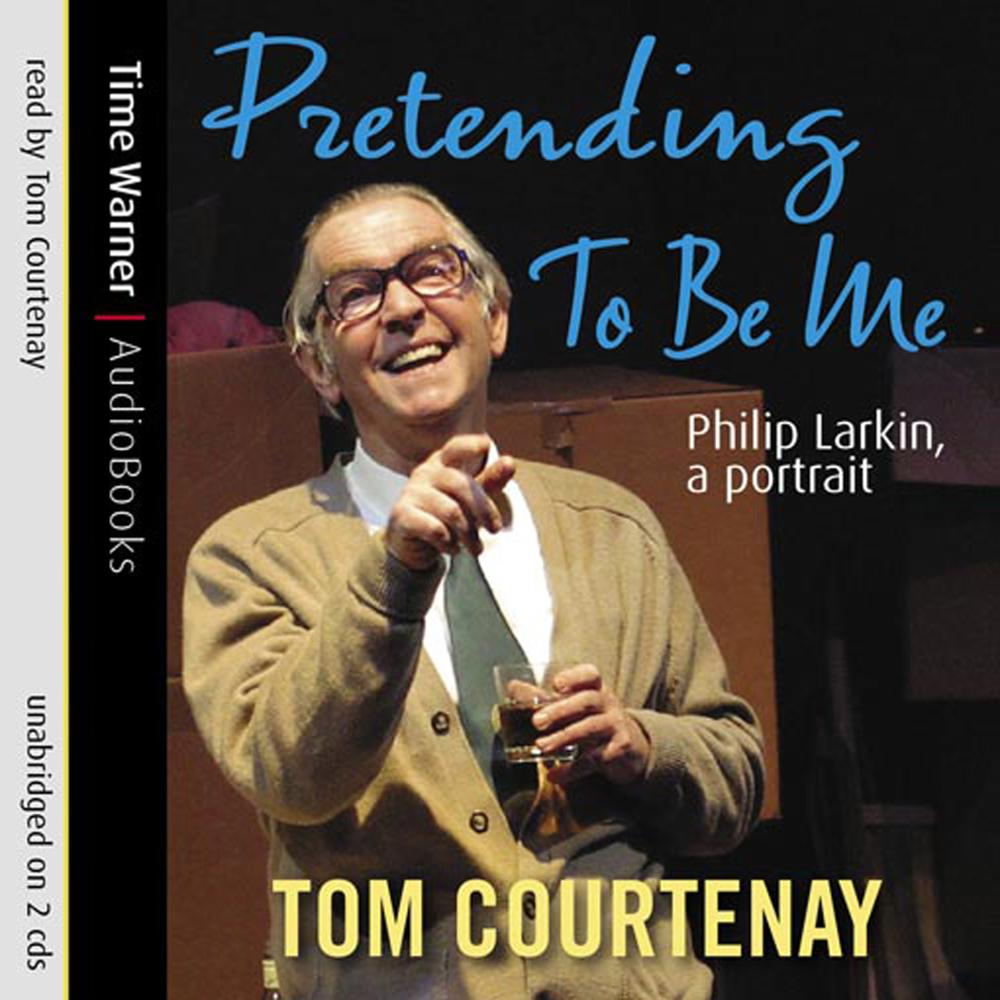 Pretending To Be Me: Philip Larkin, A Portrait

PRETENDING TO BE ME is an intimate, acerbic and occasionally scurrilous show about the poet, jazz aficionado and Hull University librarian, Philip Larkin.

Larkin (‘the magnificent Eeyore of British verse’ – Daily Telegraph) has moved home; surrounded by packing cases, playing selections from his favourite jazz LPs, and making himself cups of tea – and later whiskies – he reflects wryly on writing and life.

Hilarious and moving, the narrative shifts seamlessly between Larkin’s outrageous wit and the poems, which Courtenay reads with powerful directness and simplicity.

PHILIP LARKIN, one of the foremost figures in 20th-Century English poetry, feared his epitaph would be: ‘They fuck you up, your mum and dad’. This, and other familiar poems, ‘An Arundel Tomb’, ‘The Whitsun Weddings’ and ‘High Windows’ are included in PRETENDING TO BE ME.