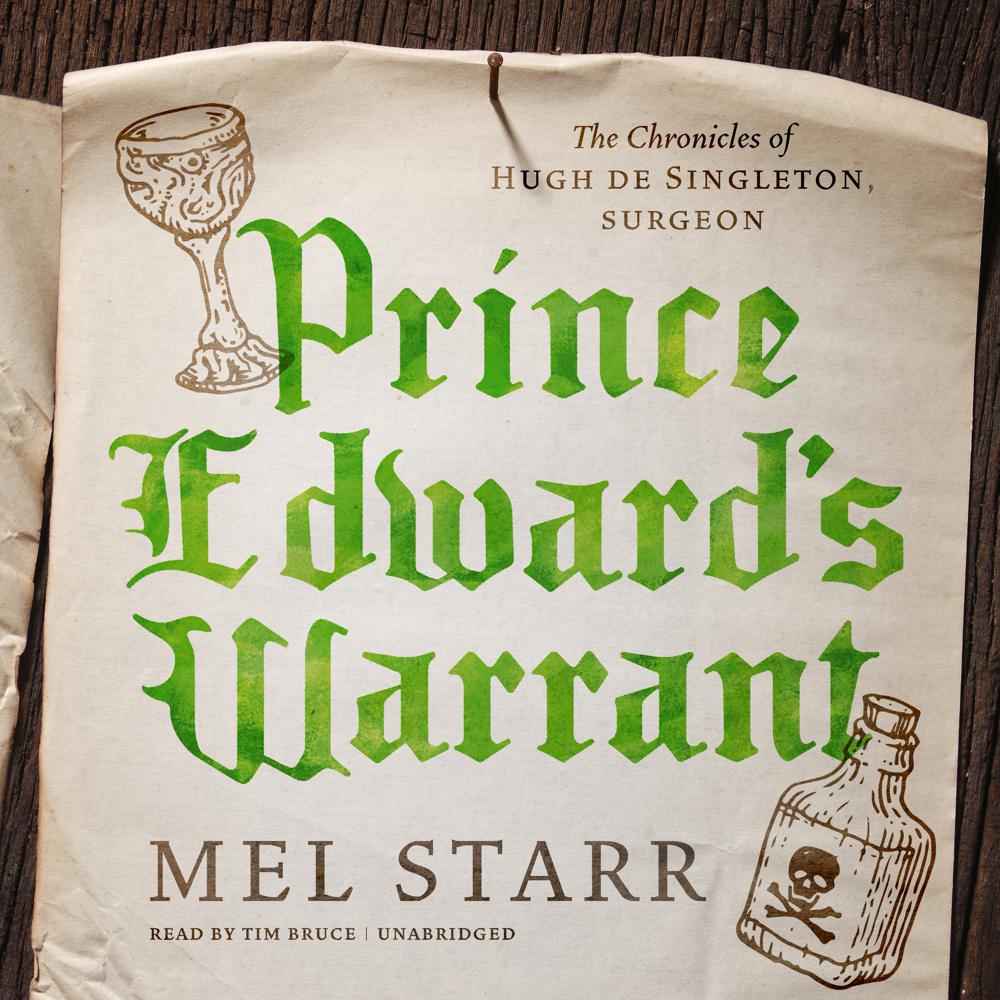 Master Hugh won the Black Prince’s favor when he helped to ease the Prince’s illness. Now, in the autumn of 1372, the prince is suffering a relapse and sends to Bampton for Master Hugh to attend him. While at dinner in Kennington Palace, Sir Giles, the knight who escorted Hugh to London, is stricken and dies. Poison! Sir Giles is not popular, and there are many who would gladly see the fellow done away with, except for Prince Edward. The Black Prince feels a debt to the slain man because of his heroic behavior at the Battle of Crécy, where the knight stood firm with the prince when the fight seemed of uncertain outcome. Despite caring little for Sir Giles, Master Hugh must once again place himself in jeopardy and seek to uncover the perpetrator of the crime.