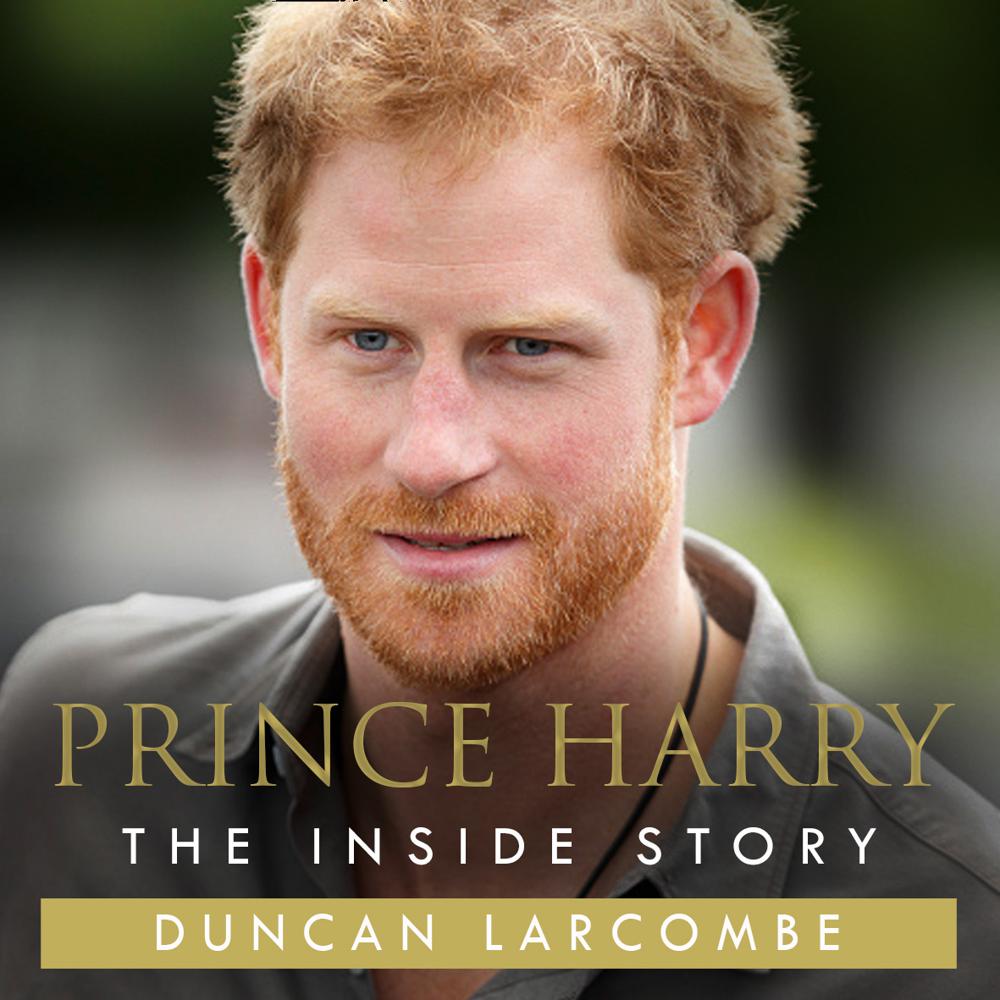 Prince Harry: The Inside Story

Prince Henry of Wales has emerged as the unexpected jewel in the crown of the modern British monarchy. Despite his unruly antics, for which he’s made headlines all over the world, Harry’s popularity rivals that of the Queen herself. Heartthrob and loveable rogue, he has won the public’s heart.

Duncan Larcombe’s insightful and highly entertaining biography of the rebellious royal recalls Harry’s Eton days, his military career and his tempestuous love life. Despite a string of exploits (not forgetting the notorious Nazi fancy dress incident), Harry has a mysterious gift. With a twinkle in his eye and natural charm in abundance, he can seemingly withstand even the most scandalous of media storms.

Since his military career has ended, all eyes are on Harry wondering what life, career and love have in store for the maverick prince. This is the inside story of how the cheeky teenager has grown and matured into a respected soldier, charitable fundraiser and national figurehead who still retains his reputation as the most entertaining resident of Buckingham Palace.