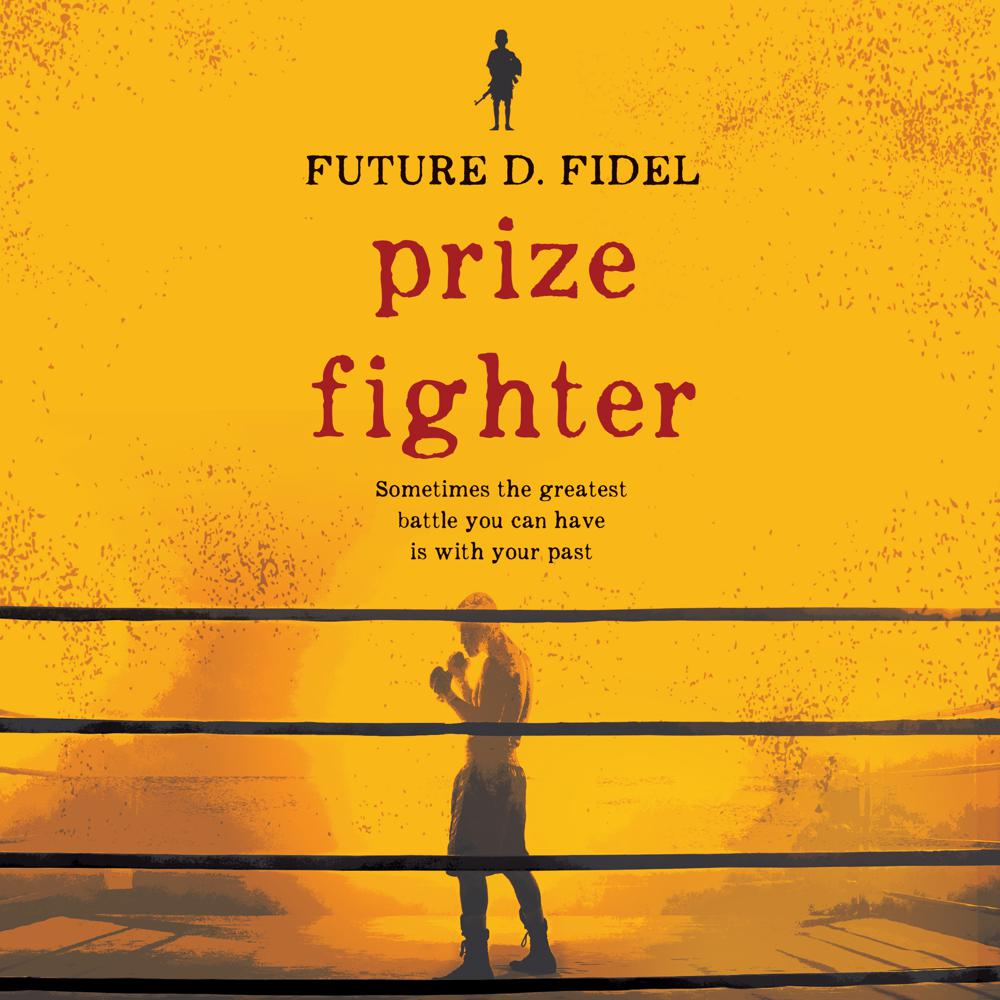 Isa Alaki is not from here.

At ten years old, Isa’s life in the Congolese city of Bukavu changed forever. The streets were burning. The town was mostly silent, like a ghost town, until the yelling started. At school, Isa knows he has to get home. The soldiers would be looking for his father.

The sound of gunfire, the sharp smell of blood and the screams of his sister still echo in his head.

Back then, he had a choice to make. Death or a gun. He picked up the gun and became a child soldier, forced to fight for the same forces that massacred his family.

After years of horror, Isa escaped, and he is given a chance of freedom when he travels to Australia. He brings with him papers that grant him refugee status, the hope that he can find his brother, Moïse, and the scars of a brutal war.

Here, the fighting skills Moïse taught him when he was a boy see Isa become a talented young boxer. He spends his days punching away the past, punching away the demons in his mind, literally trying to punch his way to a better life. His powerful left hook promises much, but the demons he is wrestling with have a power all their own. The question for Isa is … will the past ever let him free?

A moving debut novel that packs an emotional punch based on the critically acclaimed play by Future D. Fidel.