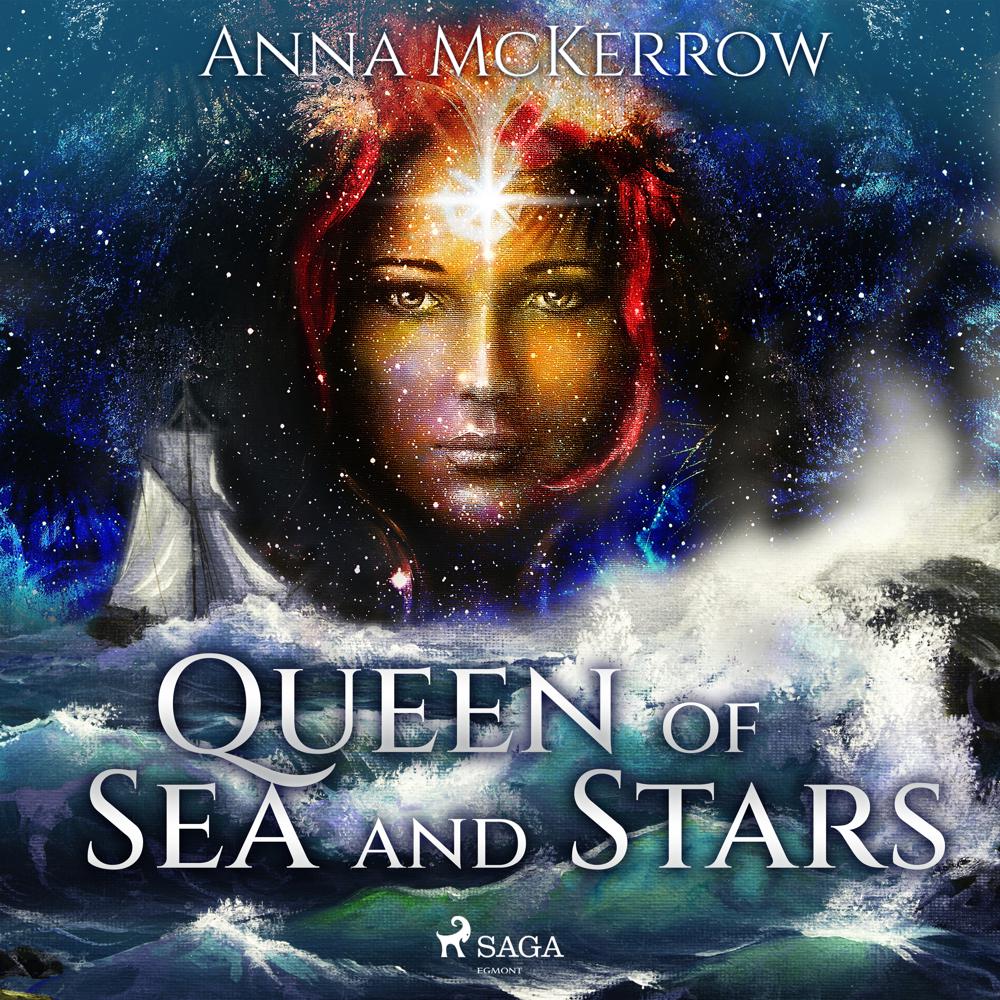 Queen of Sea and Stars

As a child, Faye Morgan was always an outsider, shunned for the ancient and powerful magic that runs through her veins.

Ever since she was a little girl, growing up in the village of Abercolme on the wild coast of Scotland, her life has been steeped in the old ways – witchcraft, herbal lore and a blood connection to the dangerous and unpredictable world of Faerie.

But magic is both a gift and a burden, and Faye has more than paid the price of living between two worlds. Neither accepted by the villagers, nor welcome in Murias after rebuffing the fickle and attractive Faerie Warrior King, Finn Beatha, Faye runs from Abercolme, hoping to leave that life behind.

However, even in the twisted, cobbled streets of London, Faye finds her blood bond with Faerie won’t be broken. A Faerie War of the Elements is brewing and, though she doesn’t yet know it, Faye is fated to play a terrible part. If she is to survive, she must learn to embrace her own dark power and face Finn Beatha once more… but in doing so Faye will discover secrets in her own past that never should have been disturbed.

‘Queen of Sea and Stars’ can be read as part of a series, or as a standalone. Contains mature content. Not suitable for younger readers.

What readers are saying about ‘Queen of Sea and Stars’:

‘A sexy and intoxicating novel… The battle between light and dark played out in very magical way for Faye that kept me on the edge of my seat… cast its own spell upon me, leaving me wanting more and more.’ The Luminessence, 5 stars

‘The chemistry between the characters is palpable and sparks fly… There is a mystery to the way the story unravels and it takes you for a ride you won’t soon forget. I’d recommend this book to anyone who enjoys some paranormal fun.’ Up All Night with Books

‘A warm story of magic and witchcraft… The plot twists and turns and takes a few detours to get to the ending…. A very enjoyable read!!!’ Tonya’s Book Reviews

Anna McKerrow’s titles have sold over 1k copies to date.
–