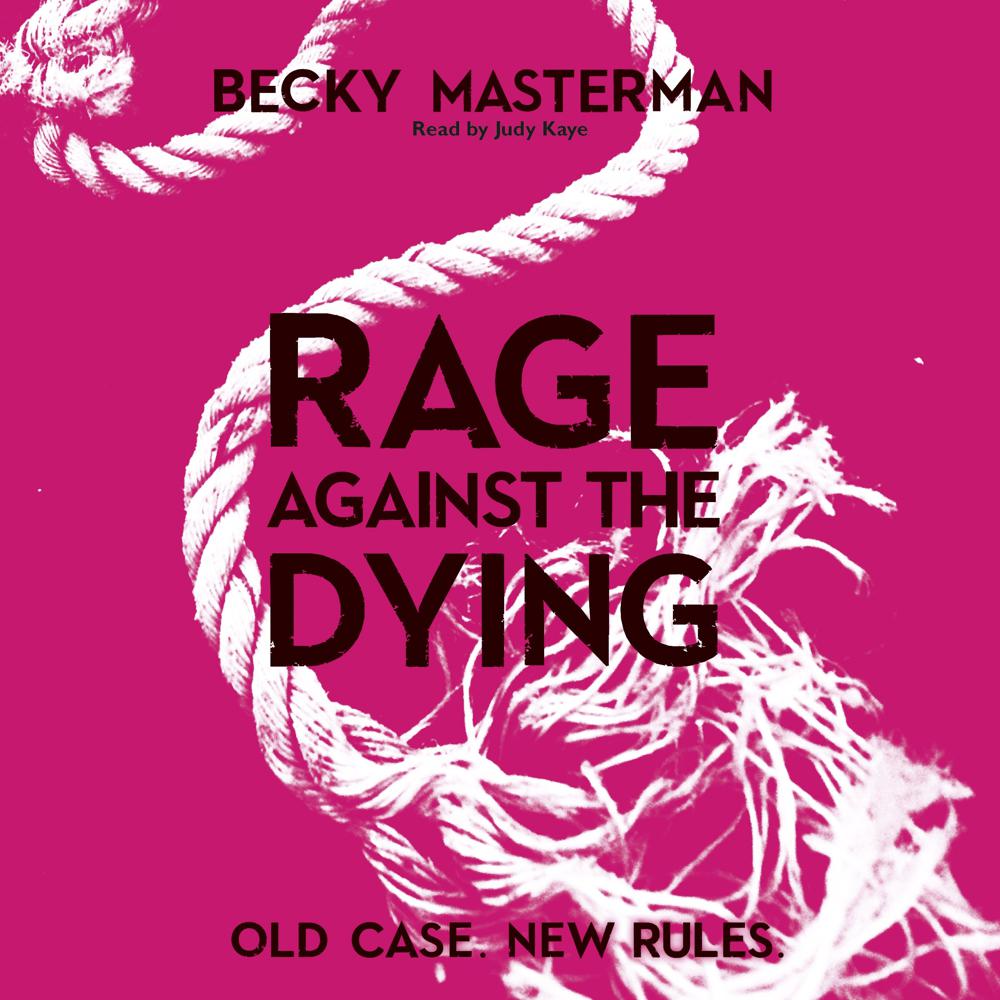 Rage Against the Dying

After a long and murky career with the FBI, Brigid Quinn is trying to move on. She’s got a nice house. Dogs. A husband who knows nothing of her past. But the abduction and murder of a young female colleague still haunts her.

So when the girl’s body is finally found, and a man confesses to the murder, Brigid is desperate for answers. Yet the more she learns, the more convinced she is that they have the wrong man. Following leads that the Bureau ignored, she’s propelled straight into the path of a ruthless serial killer. One who has evaded the law for decades, and will stop at nothing to keep her quiet…

But Brigid Quinn is a woman to be reckoned with.