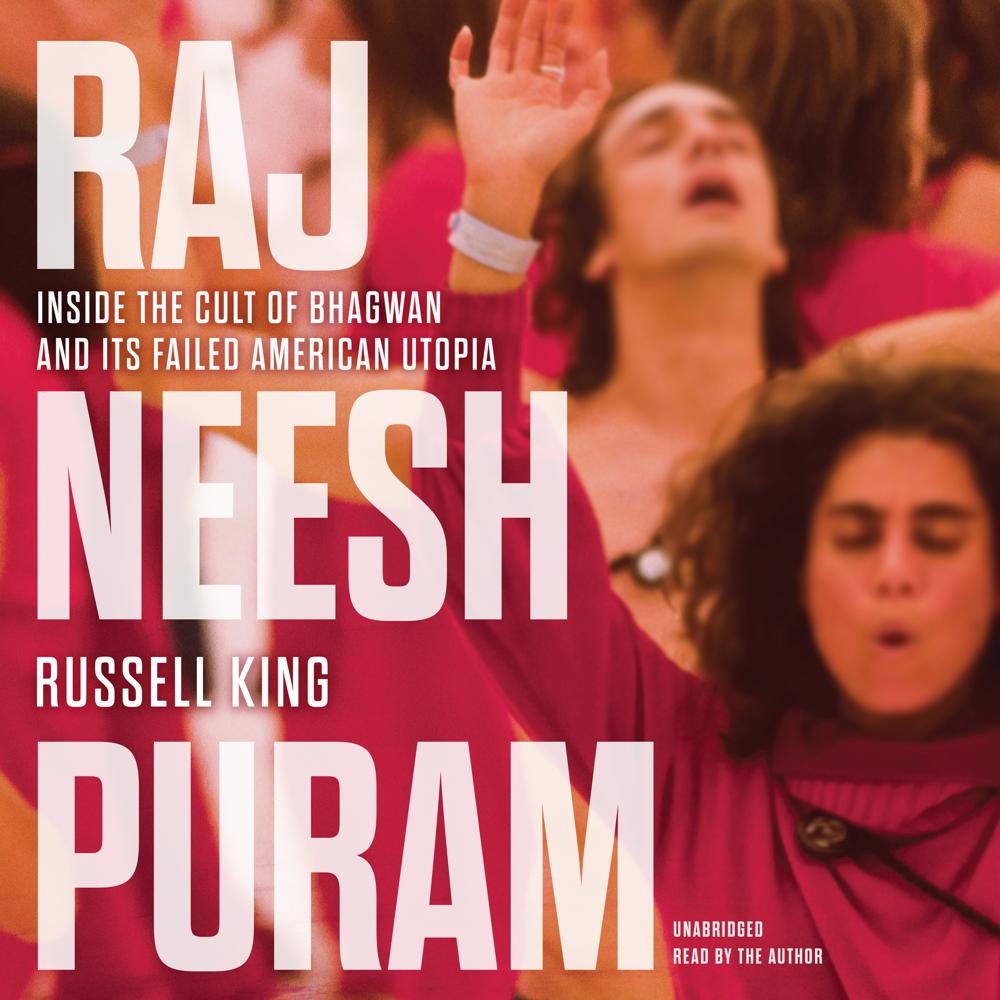 A tale of breathtaking ambition, flamboyant personalities, palace intrigue, and casualties strewn along the path to enlightenment

In 1981, ambitious young Ma Anand Sheela transported the Indian guru Bhagwan Shree Rajneesh to the United States to fulfill his dream of creating a utopia for his thousands of disciples. Four years later, the incendiary Rajneeshpuram commune in Oregon collapsed under the weight of audacious criminal conspiracies hatched in its inner sanctum, including the largest bioterrorism attack in US history, an unprecedented election fraud scheme, and multiple attempted murders.

Rajneeshpuram explores how this extraordinary spiritual community, featured in the Netflix docuseries Wild Wild Country, went so wrong. Drawing from extensive interviews with former disciples and an unprecedented review of commune records, government and police files, and archival materials, author Russell King probes the charismatic power that Bhagwan (later known as Osho) and Sheela exercised over the community and the turbulent legal and political environment that left commune leaders ready to deceive, poison, and even murder to preserve their home and their master.

Rajneeshpuram is a fresh examination of the Rajneesh story, using newly available information and interviews with high-ranking disciples who have never before shared their stories.