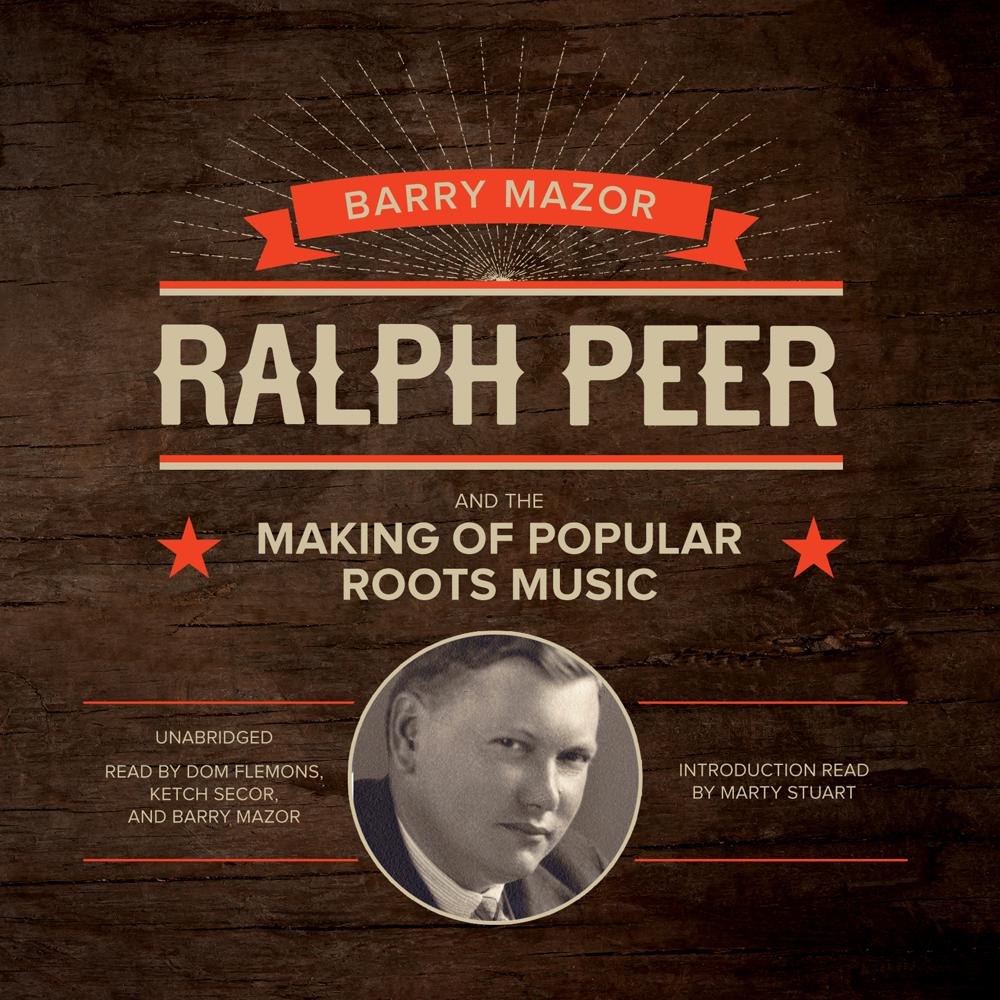 Ralph Peer and the Making of Popular Roots Music

This is the first biography of Ralph Peer, the adventurous—even revolutionary—A&R man and music publisher who saw the universal power locked in regional roots music and tapped it, changing the breadth and flavor of popular music around the world. It is the story of the life and fifty-year career, from the age of cylinder recordings to the stereo era, of the man who pioneered the recording, marketing, and publishing of blues, jazz, country, gospel, and Latin music.

The book tracks Peer’s role in such breakthrough events as the recording of Mamie Smith’s “Crazy Blues” (the record that sparked the blues craze), the first country recording sessions with Fiddlin’ John Carson, his discovery of Jimmie Rodgers and the Carter Family at the famed Bristol sessions, the popularizing of Latin American music during World War II, and the postwar transformation of music on the airwaves that set the stage for the dominance of R&B, country, and rock ’n’ roll.

But this is also the story of a man from humble Midwestern beginnings who went on to build the world’s largest independent music publishing firm, fostering the global reach of music that had previously been specialized, localized, and marginalized. Ralph Peer redefined the ways promising songs and performers were identified, encouraged, and promoted; rethought how far regional music might travel; and changed our very notions of what pop music can be.