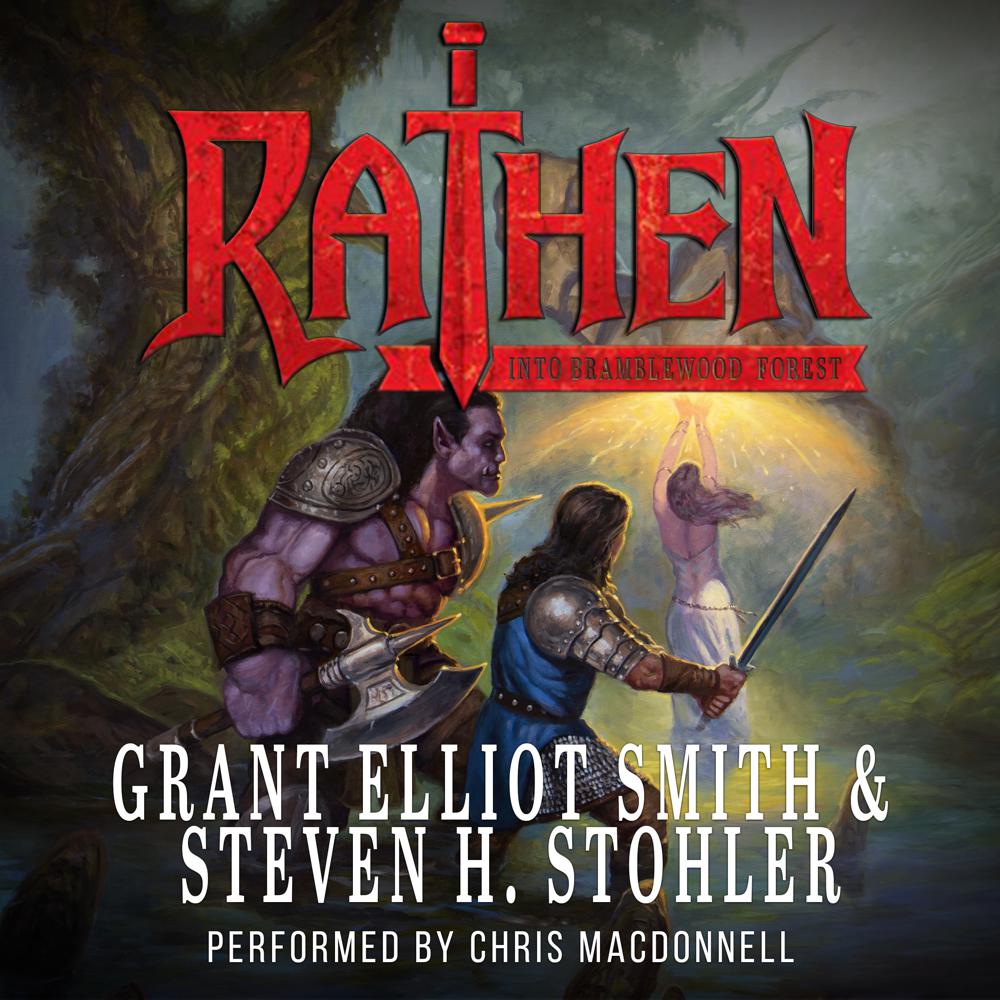 Rathen, ex-captain of the late king’s army, pulls together a team to defeat the evil that threatens them all. The Book of Ziz, with its instructions for protective spells against an evil deity, has fallen into the nefarious hands of High Priest Litagus, meaning soon untold evil will reign unchecked if Rathen fails.

Consumed by his personal vengeance for the betrayer in the earlier death of his friends, Rathen travels to the ruins of Ghrakus Castle to enlist the aid of the very being who tried to kill Rathen once before. Only the black powers of this ancient evil can ensure their mission to steal the book back, but can those powers be trusted?

To safeguard his group, Rathen also recruits Caswen, an inexperienced young healer determined to make her mark on the world. Together with Bulo, an ex-gladiator and fellow warrior, Thack, a one-armed half-orc, and Bandark, a mysterious mage from another world, the group heads through the menacing Bramblewood Forest to confront Litagus and his followers.