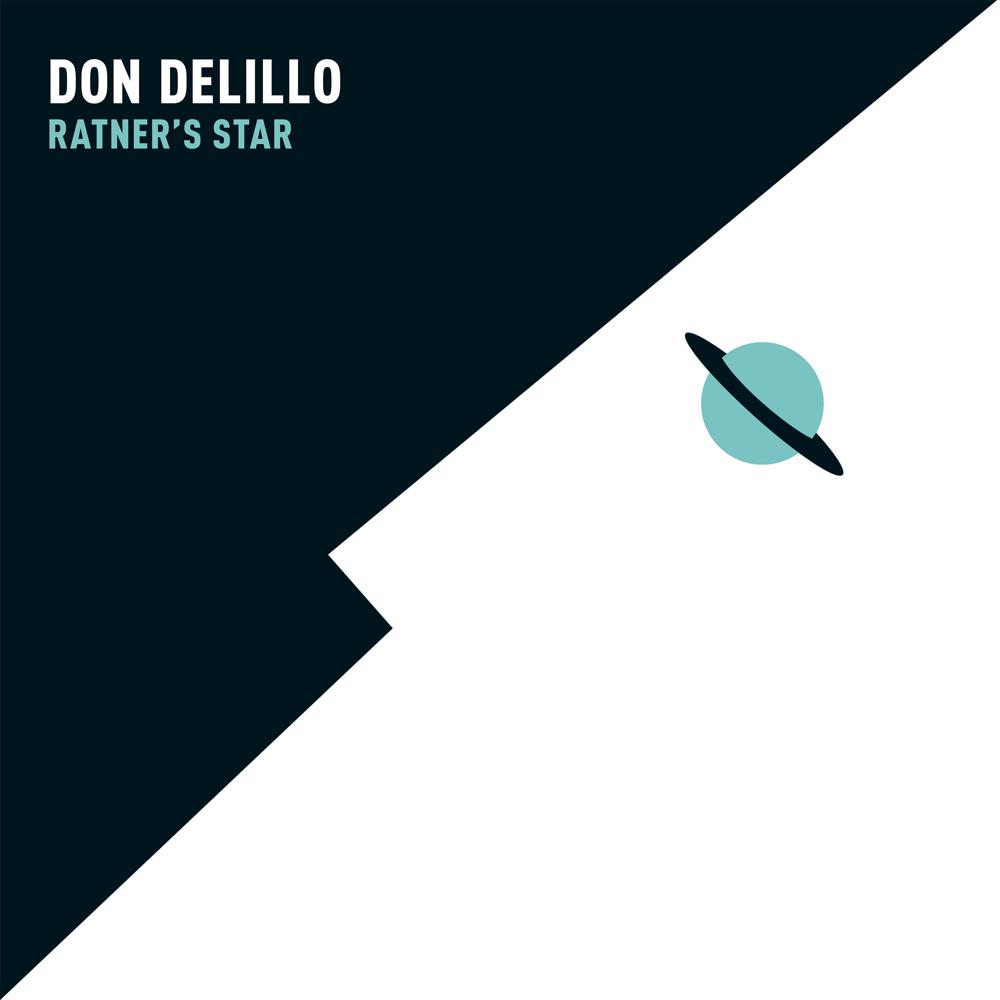 When Billy Twillig, a genius adolescent, wins the first Nobel Prize ever to be given in mathematics, he is recruited to live and work in the company of thirty Nobel laureates in obscurity underground. There, away from the rest of the world, this panel of estranged, demented and lovable scientists work together on a secret scientific project: deciphering a mysterious transmission received from outer space, from just near Ratner’s Star.