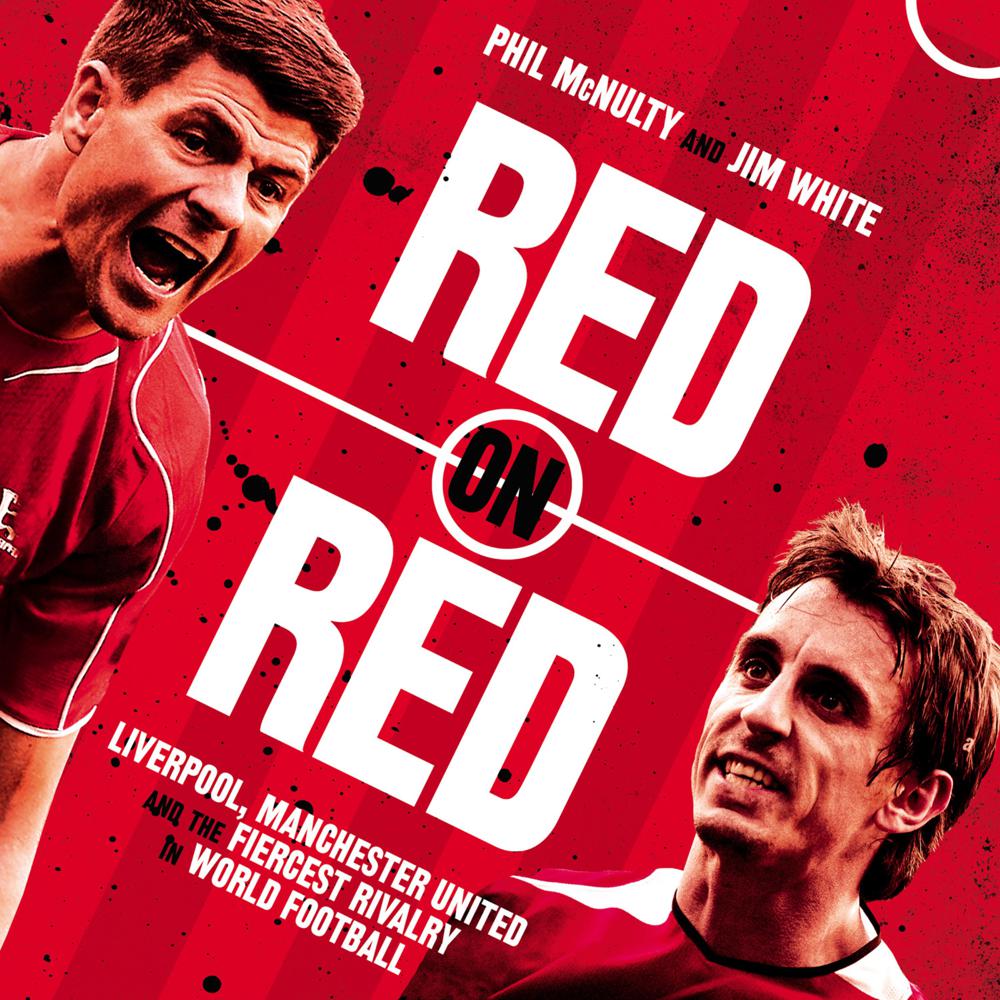 The untold story of the most contested fixture in world football

Liverpool and Manchester. Two gloriously independent-minded, eclectic, culturally vibrant places. Yet the inhabitants dislike each other with a passion that is visceral. It is a divide that spans generations, across class, gender and ethnicity. And it has grown over the years, largely driven by one thing: football.

The dark, malignant loathing shared by the followers of Liverpool and Manchester United has seeped into every aspect of life in the two cities. Football is not a barometer of disdain, as it is in places like Glasgow or Istanbul or Moscow. In northwest England, it is the engine of animosity.

How did it come to this? Why did things turn so nasty? And what does it say about the two cities in which the clubs are based?

Written by a Scouser and a Manc in a rare collaboration, Red on Red addresses the divide by talking to those involved in ten seminal football matches. It speaks to the characters who patrolled and provoked the rivalry: Alex Ferguson, Kenny Dalglish, Steven Gerrard and Gary Neville, among many others. Also questioned are the fans, the administrators, the referees, the police, and politicians. And through each legendary game, its authors tell the full story of the most extraordinary division not just in football, but in modern Britain.

This is Red on Red, a rivalry like no other.