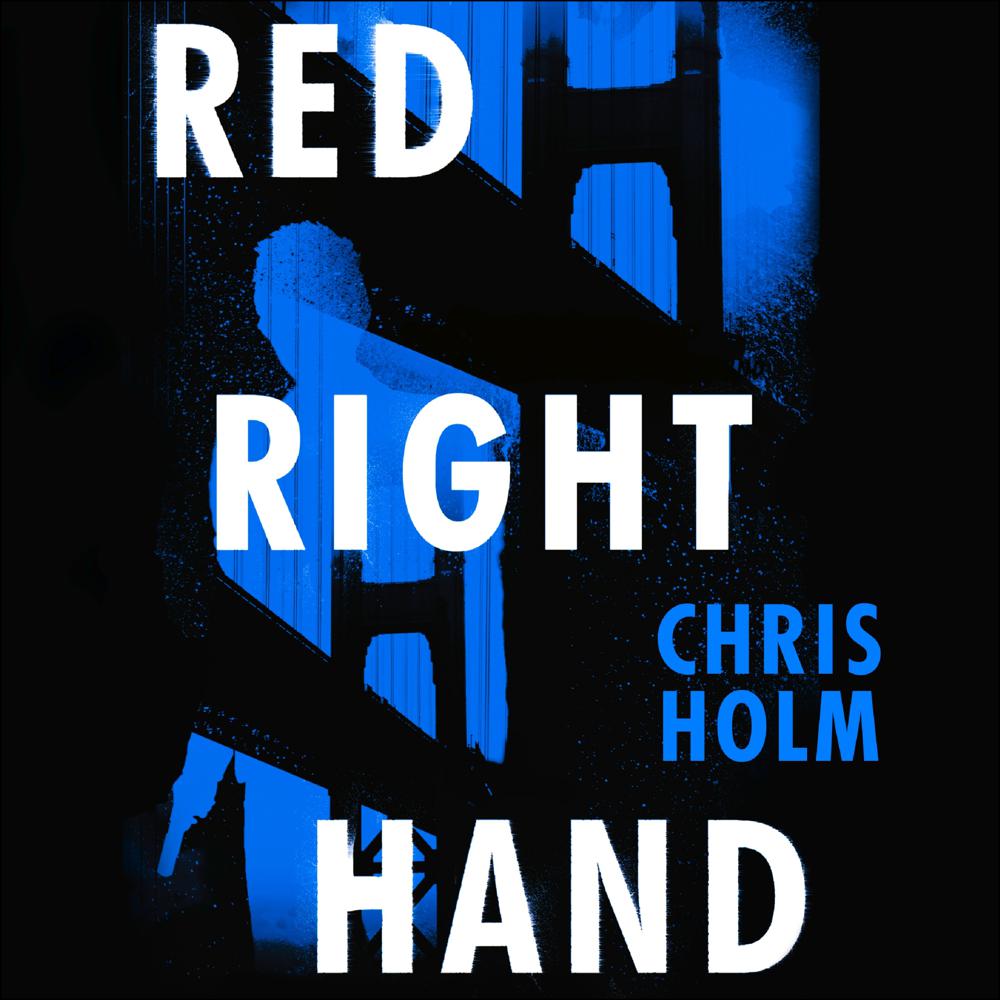 The hitman with a conscience is back in a thriller that opens with an explosive terrorist attack on San Francisco’s Golden Gate Bridge.

When viral video footage from a terrorist attack in San Francisco reveals that a mob informant thought dead is still alive, FBI Special Agent Charlie Thompson knows just who to contact to save her witness from certain death: Michael Hendricks. He may be a hitman, but he’s not a bad guy.

Teaming up with a green but determined tech whiz, Cameron, on the condition she leave him alone after the case, Hendricks reluctantly takes the job.

Of course, finding a man desperate to stay hidden is challenging enough without deadly competition, let alone when that competition’s shadowy corporate backer is tangled in the terrorist conspiracy playing out around them…