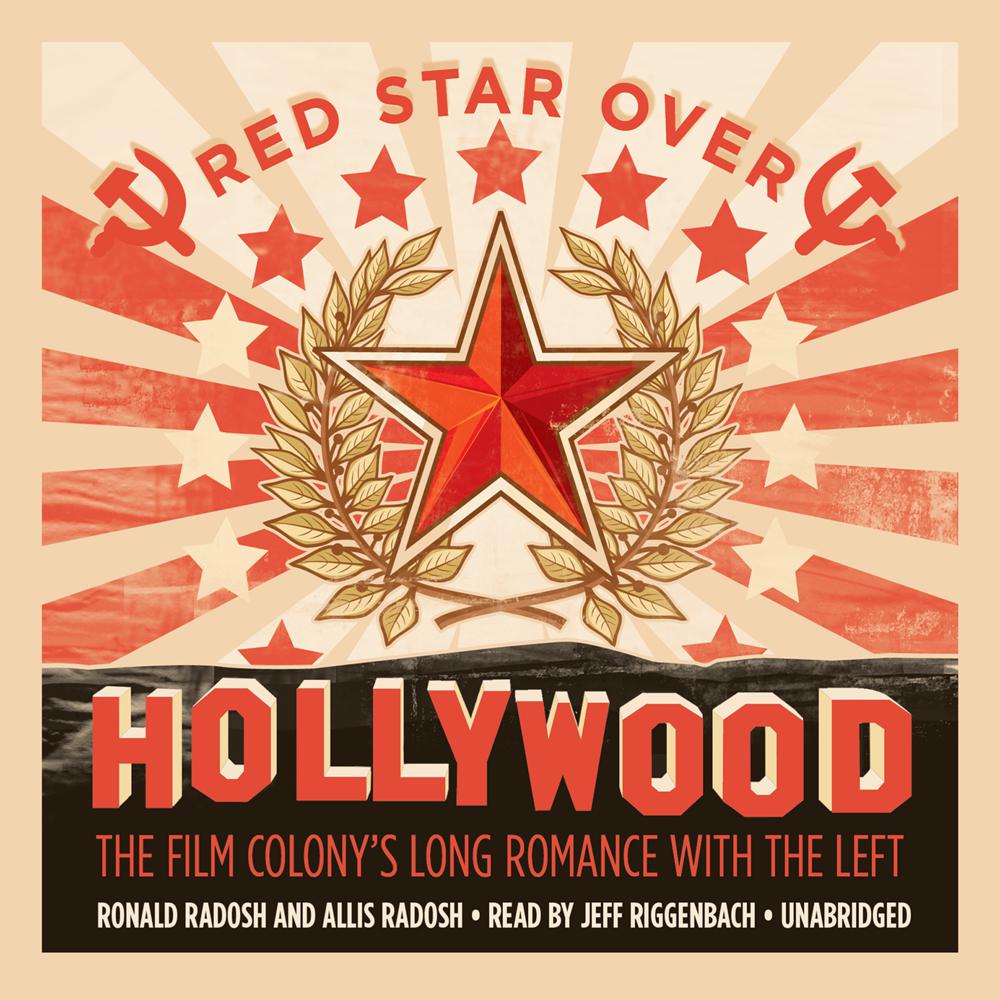 Until now, Hollywood’s political history has been dominated by a steady stream of films and memoirs decrying the nightmare of the Red Scare and how it victimized political innocents. But Ronald and Allis Radosh tell for the first time the “backstory” behind this myth. They show how the Soviet Comintern targeted the film capital in the late 1920s, taking us inside the cells and discussion groups that Communist Party members formed, the guilds and unions they tried to take over, and the studios they aimed to influence. The authors demonstrate that many of the screenwriters who later became part of the Hollywood Ten in fact succeeded in using film as a propaganda medium on behalf of the Soviet cause. While others were lionizing them as blameless victims of American nativism and paranoia, the Hollywood Reds themselves were beset by doubts and disagreements about their disloyalty to America, and their own treatment by the Communist Party. Abandoned by their old CP allies, they faced the blacklist alone.

Getting behind the denial and apologetics, Ronald and Allis Radosh tell the real story of one of the most discussed but least understood episodes in our political history, whose long half-life continues to influence the equally turbulent cultural politics of today.