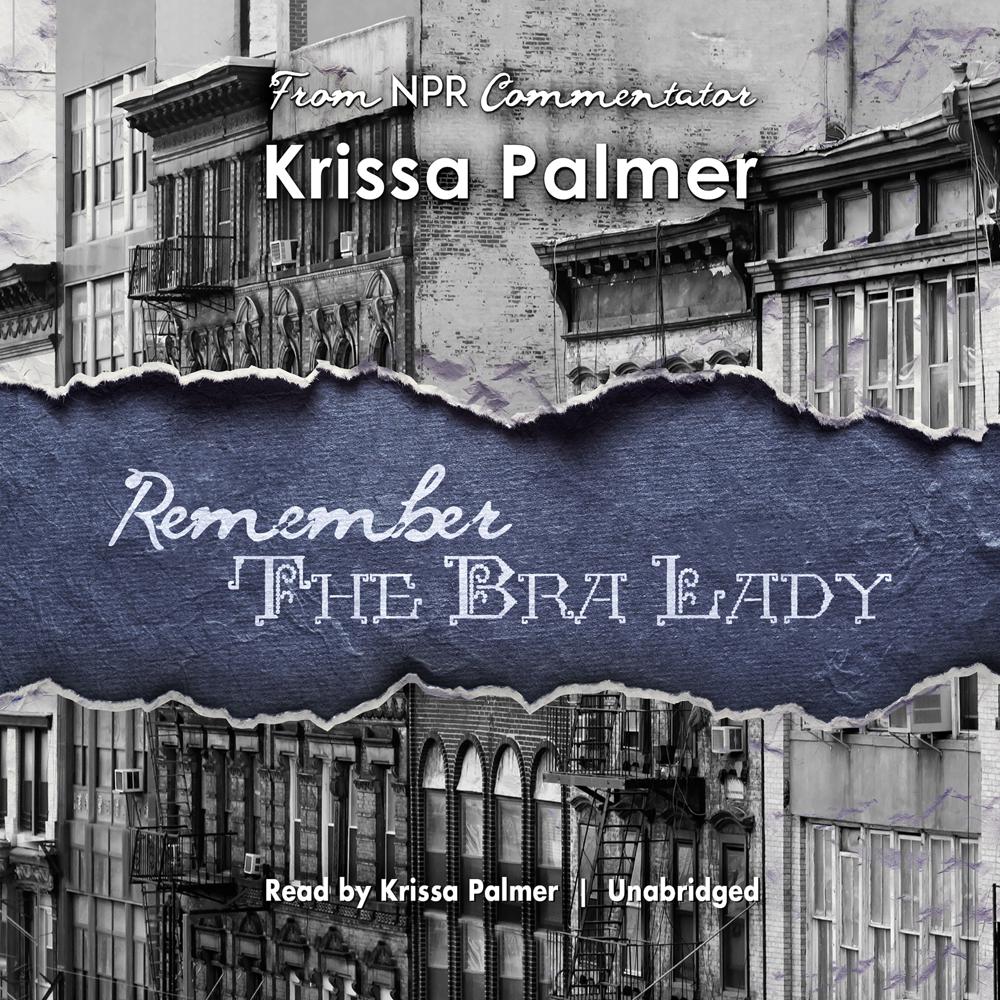 Krissa Palmer celebrates, in her book of essays, being an imperfect parent of three sons. She learns to listen to her own heart and trust that she won’t ruin their lives completely, leaving them with a future of years on a therapist’s couch. Finding her faith and what it means to love unconditionally are part of her journey. And in raising her sons, she heals past hurts from her own childhood.

Krissa is determined to not raise “male chauvinist pigs” in our patriarchal society of men who think—in any way, shape, or form—that they are superior to women. Ultimately, Krissa learns just as much from her sons as she had to teach them. Here she shares the wisdom gleaned from being a parent who can admit her own foibles and apologize when she’s wrong.