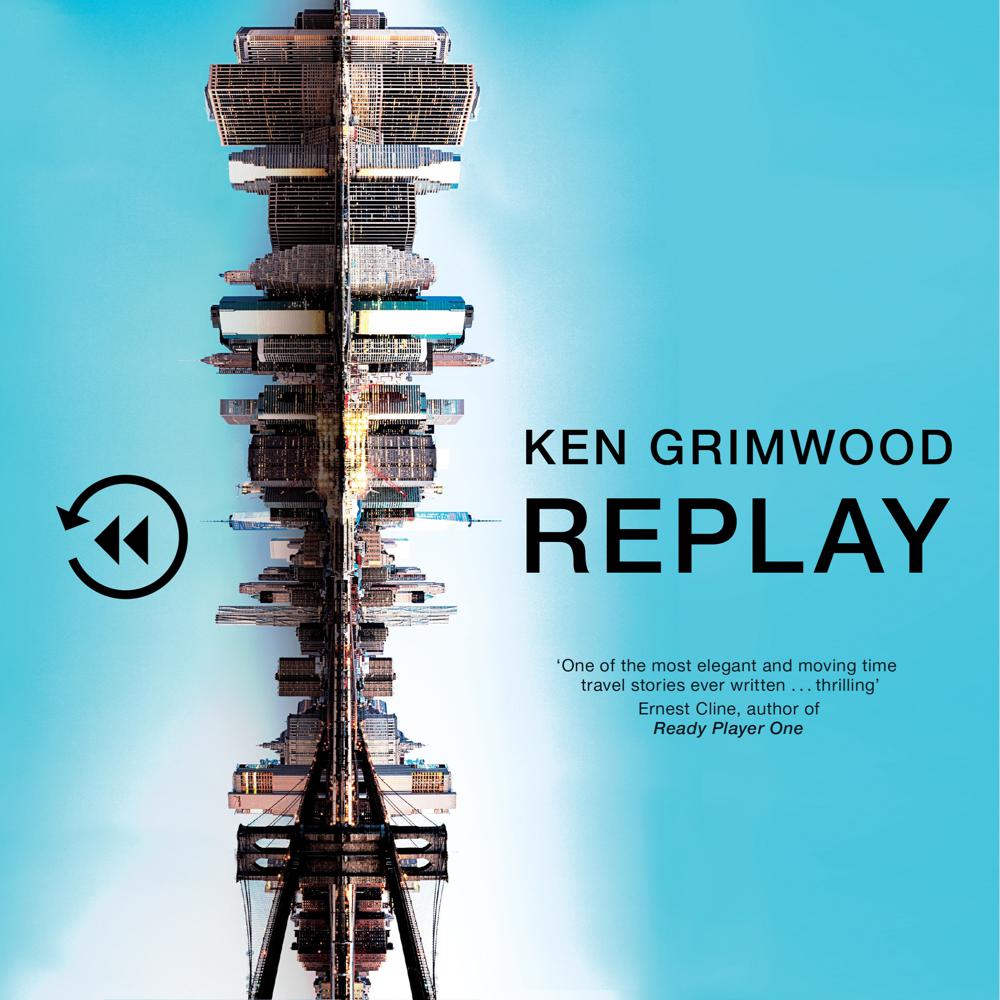 At forty-three Jeff Winston is tired of his low-paid, unrewarding job, tired of the long silences at the breakfast table with his wife, saddened by the thought of no children to comfort his old age. But he hopes for better things, for happiness, maybe tomorrow …

But a sudden, fatal heart attack puts paid to that. Until Jeff wakes up in his eighteen-year-old body, all his memories of the next twenty-five years intact. If he applies those memories, he can be rich in this new chance at life and can become one of the most powerful men in America.

Until he dies at forty-three and wakes up in his eighteen-year-old body again … and again in a continuous twenty-five year cycle each time starting from scratch at the age of eighteen to reclaim lost loves, make a fortune – or remedy past mistakes.

A novel of gripping adventure, romance, and fascinating speculation on the nature of time, Replay asks the question: “What if you could live your life over again?”