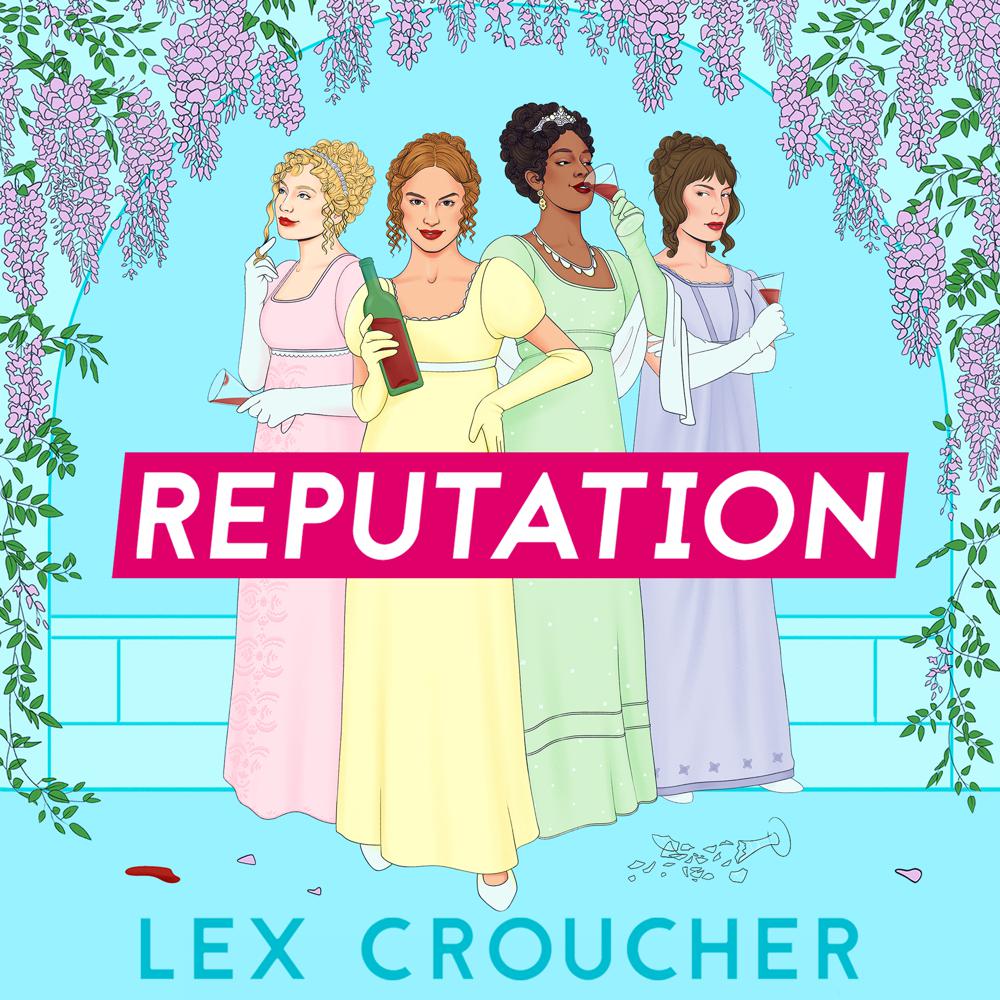 It is a truth universally acknowledged that girls just wanna have fun.

Abandoned by her parents in favour of a sea view, middle class Georgiana Ellers has moved to a new town to live with her dreary aunt and uncle. At a particularly dull dinner party, she meets the enigmatic Frances Campbell, a wealthy socialite and enchanting member of the in-crowd.

Through Frances and her friends, Georgiana is introduced to a new world of wild parties, drunken debauchery, mysterious young men with strangely alluring hands, and the sparkling upper echelons of Regency society.

But high society isn’t all it’s cracked up to be, and the price of entry might be more than Georgiana is willing to pay . . .

This witty romcom about status, friendship, and first loves explores sex and consent in a time when reputation was absolutely everything, and feminism in a time when women’s rights were a completely different story. It’s full of lavish parties, handsome men on horseback and a sense of humour that would have given Austen herself a chuckle.

‘A spirited Regency romcom, which tears up the Regency romcom rulebook! If Bridgerton and Fleabag had a book baby, it would be Reputation. I inhaled it in one sitting’ Sarra Manning

‘I had so much fun reading Reputation. It’s a total blast’ Louise O’Neill