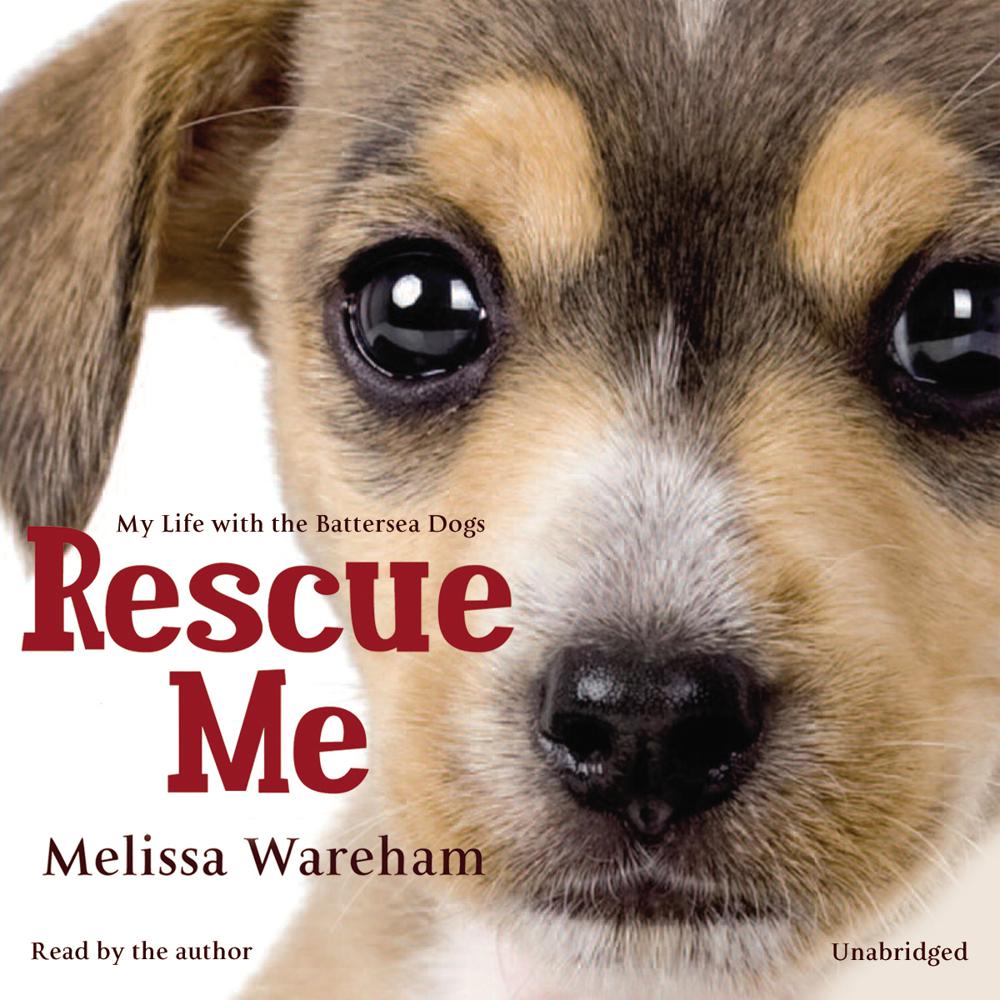 Melissa Wareham always wanted to work with dogs. After failing her biology O-level she realised she’d have to start at the bottom, cleaning out kennels at Battersea Dogs Home.

From frail old men looking for a four-legged companion to famous folk who’ve lost their favourite hound, it seemed that at some point everyone passes through Battersea’s doors. Amongst the clamour of thousands of lost pets crying ‘Rescue Me!’ and the noise of the railway lines above, Melissa found she had come home.

The first dog Melissa fell for was Tulip, a sweet, elderly and somewhat dotty mongrel who decided a solo bus ride into the West End might be fun. Next up was Roscoe: found by the ambulance team with his dead owner, he is rehabilitated with a little help from his master’s hat. And then – many, many dogs later – there is Gus. With his owner in jail, Melissa finally finds the dog she is to take home as her own.

Heart-warming and compulsively readable, Rescue Me is Melissa’s memoir of her fifteen years at Britain’s most-loved dogs’ home.